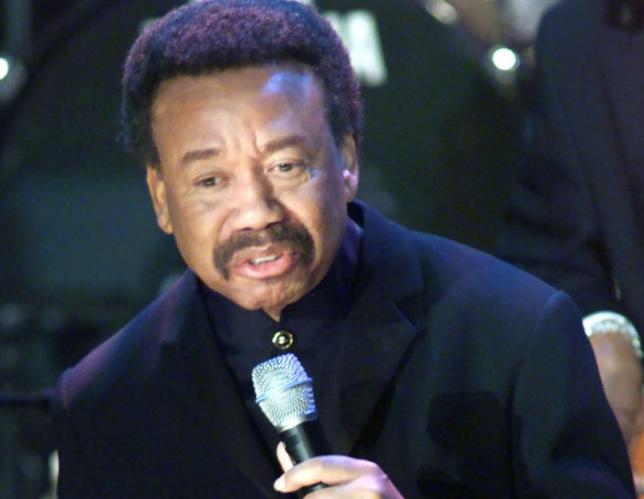 Earth, Wind and Fire co-founder and vocalist Maurice White was found dead in Los Angeles on Thursday morning. The 74-year-old legend was diagnosed with Parkinson’s Disease in 1992.

The legendary band announced White’s passing via a Twitter post saying, “Our brother Maurice White passed peacefully in his sleep this morning. The light is he, shining on you and me.”

The band’s official website expressed grief over their loss by posting a picture of a younger White holding an umbrella. He had his back to the camera and heading toward three pyramids. The photo goes with a similar text: “The light is he, shining on you and me.”

It was also in 1972 when they signed in with CBS, and Laws and Bautista were replaced by guitarists Johnny Graham, guitarist Al McKay and reedman Andrew Woolfolk.

Billboard documents that the band’s success took off in 1973 and since then, the band has received numerous nominations and awards. Some of their hits include “Reasons,” “Fantasy,” “Best of My Love,” Got to Get You Into My Life,” “September,” “After the Love Has Gone,” “Boogie Wonderland,” “Let’s Groove” and “Sunday Morning.”