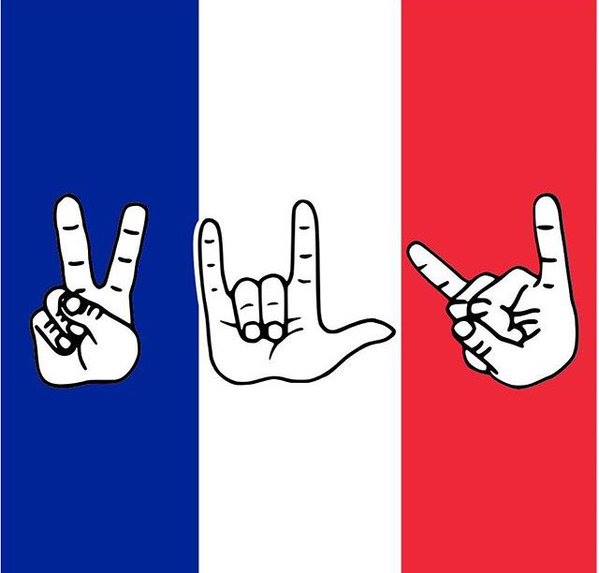 In a statement posted on their official Facebook page, the U.S. band Eagles of Death Metal said that they are now home safe but are “still trying to come to terms with what happened in France.”

Eighty-nine people were killed in Le Bataclan theater on Friday, Nov. 13, after three gunmen stormed the venue where the band was playing to a sold-out crowd of 1,500 people, and began shooting indiscriminately.

The band paid tribute to their merchandise manager Nick Alexander and their record company colleagues Marie Mosser, Thomas Ayad, and Manu Perez, all of whom were killed in the shooting.

“Although bonded in grief with the victims, the fans, the families, the citizens of Paris, and all those affected by terrorism, we are proud to stand together, with our new family, now united by a common goal of love and compassion,” the band said.

They expressed their gratitude to French and American law enforcement agencies, especially those who were on the scene and “who helped each other as best they could during this unimaginable ordeal, proving once again that love overshadows evil.”

At least 129 people were killed and 352 were injured when three teams of armed terrorists launched attacks at six different sites across Paris on Friday.

At the Bataclan, the gunmen entered the lobby and opened fire around 9:40 p.m. They began a siege that lasted until 12:30 a.m., when two of the gunmen blew up their suicide vests and a third was shot by police officers.

The EODM band members were able to escape backstage, but not Alexander, 36, who was manning the merchandise booth. The three executives from Universal Music Group, the band’s record label, were killed as well.

Alexander was the first British national confirmed to have been killed in the terrorist attacks.

The band announced that all Eagles of Death Metal shows are on hold until further notice.