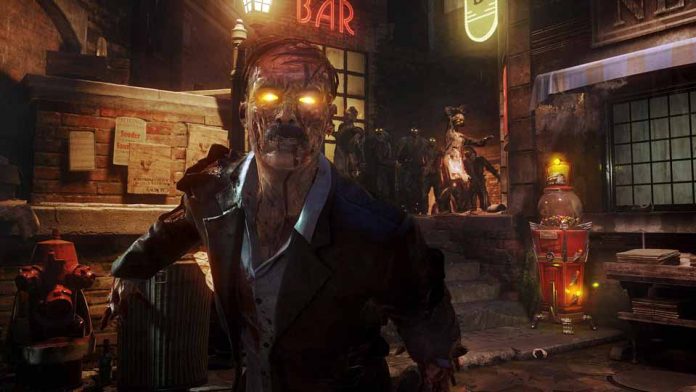 Activision Blizzard has just announced that they will not be having a booth on the show floor of the Electronic Entertainment Expo 2016.

In a blog post, communications manager Scott Lowe said that Activision won’t be setting up a booth at the E3 but they are partnering with Sony in showcasing the details of the next “Call of Duty” game.

“We’re looking forward to sharing exciting new details about the next great ‘Call of Duty’ game in partnership with our friends at PlayStation. We’re proud to be participating in this premier video game event, but won’t have an Activision booth on the show floor,” he wrote.

He continued by promoting the “Call of Duty” championship and the launch of “Call of Duty” world league challenge where amateur players have a chance to compete for a spot in the said championship. It is also good to remember Infinity Ward’s tweet teasing about the upcoming “Call of Duty”.

It is still not clear if the studio will be making another “Call of Duty: Modern Warfare,” the game the company is known for in the “Call of Duty” series. Previous titles in the series come from two different studios: Treyarch, the studio behind “Call of Duty: Black Ops III”; and Sledgehammer Games, with “Call of Duty: Advanced Warfare.”

Activision is the second publisher that has decided not to set up a booth, the first being Electronic Arts. In a report by Gamespot, a representative told them that instead of a booth, they rented out Club Nokia and London’s The Mermaid wherein people can just go and try their games, buy merchandise and connect.

In response to these, Rich Taylor, senior vice president of communications and industry affairs, provided a statement to Polygon via email saying: “We respect Activision’s decision and appreciate their continued participation in E3.”

The Electronic Entertainment Expo will take place from June 14 to 16 at the Los Angeles Convention Center.