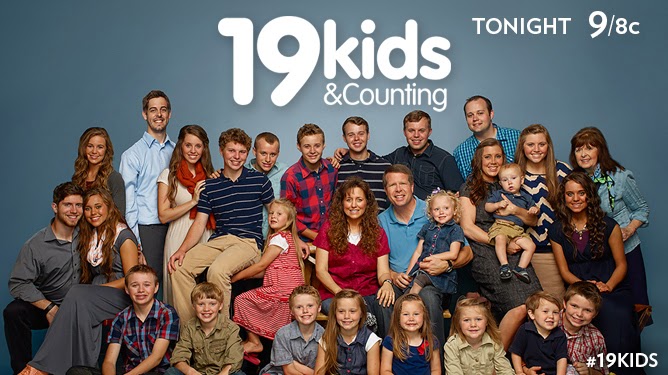 Last week, it was reported that Josh is having a hard time settling back in his old life as some of his family members do not want to have anything to do with him. So, he usually isolates himself instead of opening up to them.

On the other hand, latest reports reveal that despite the speculations, Josh is actually preparing to go back out and embark on a public speaking career. The scale of this new challenge is so broad that Josh might even travel around the world as a part of this year’s Christian fundamentalist events.

The new career was said to have been planned as early as last year before his scandals blew up. Josh and the rest of his family were supposed to have a guest appearance in “The Oprah Winfrey Show” as part of this year’s tour promotional activities. Unfortunately, the program’s producer had to cancel the guesting when his whole molestation case was revealed to the public.