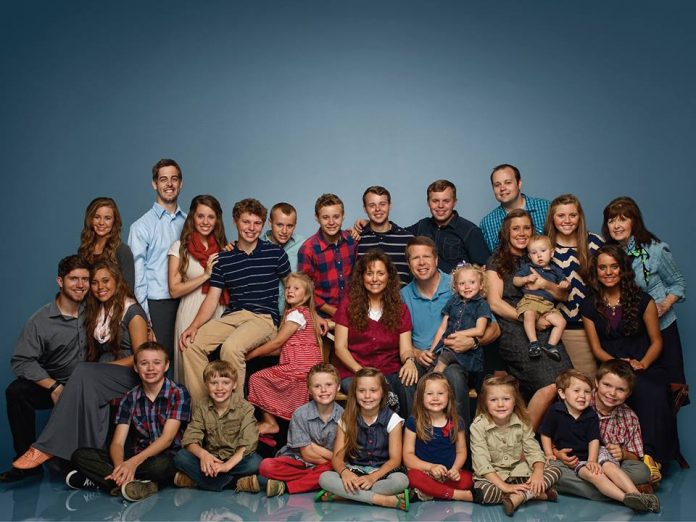 The Duggars have been spotted filming again in their hometown of Springdale, Arkansas but it seems that the publics’ reception isn’t as warm to their new project as it was before.

According to a report by Yahoo!, it is unsure if the family is filming for a special series similar to Jill and Jessa’s three part project, “Jill and Jessa: Counting on” which drew a considerable amount of viewers, or if TLC has finally decided to push through with “19 Kids and Counting” after originally deciding to cancel the show.

It can be recalled that the show was cancelled after sexual molestation and cheating scandals involving eldest son Josh were revealed. The controversies further blew up when his infidelity was uncovered during the hacking of the Ashley Madison website, which facilitates cheating among couples.

The eldest Duggar child has so far checked himself into a rehabilitation facility for sex addiction treatment.

His wife Anna, however, continues to live with the Duggars.

“There is a lot of hate regarding the family. After all that has happened, this isn’t the same family in many people’s eyes,” a source told In Touch.

Meanwhile, a report in The Inquisitr hinted that Josh Duggar may be opting to stay in the facility rather than join the filming for his family’s reality show.

It is unclear whether the decision was prompted by his parents’ advice or if he is deliberately trying to protect himself from hostility and public condemnation after the scandal.

Unfortunately, this will leave Anna raising their four children in the role of a single parent in the meantime.