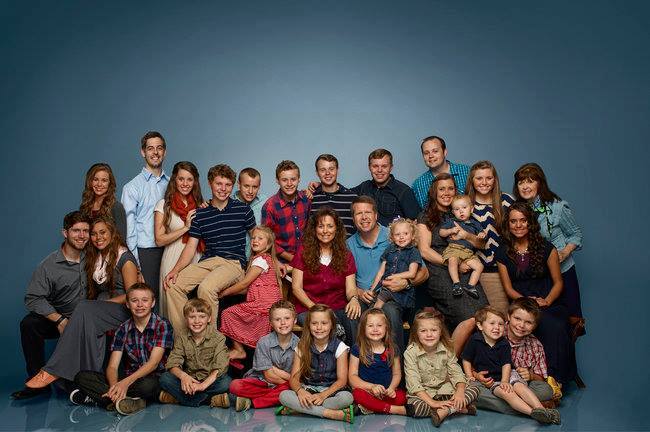 It appears that despite a tumultuous 2015, the Duggar family continues to receive love from their fans, as evidenced by emails sent to the clan. As it turns out, the reality show stars have been receiving requests to attend some of their followers’ personal events like weddings or birthday parties.

The invitations were apparently sent via TLC’s “Jill & Jessa: Counting On,” which is a spin-off of the family’s now discontinued show, “19 Kids and Counting.” However, fans who have sent their queries will receive what seems to be an automatic reply, which International Business Times was able to get copy of.

The email starts out with the Duggars thanking those who have sent them emails but continued to explain that due to the volume of mail they receive, they are unable to reply to each email personally. Nevertheless, they added that they promise to sift through every single one that they receive in their inbox.

After that comes the more interesting part as the infamous reality stars politely refuse to attend any personal event they being invited to attend. Their reason is highly similar to that of being unable to personally answer queries, there are simply so many offers that their schedule will just not allow them to accommodate all of it.

“Unfortunately, due to the number of invitations and our schedule we cannot entertain invitations to personal events such as birthday parties and weddings. We wish we could go to everything,” the excerpt read.

The situation, however, is a little bit different if the Arkansas family is being invited to a public speaking engagement, as they are more accommodating of such requests.

“If you have expressed interest in our family speaking at a public event we will respond as soon as possible,” the email continued.

It is unclear whether the reality stars accommodate the public speaking invites as a paid gig or if they do it free of charge.

In true Duggar fashion, the statement ended with a note reminding everyone that God loves them.

“Above all, remember that God loves you so very much. He gave his only son, Jesus, that you may know God personally, have forgiveness for your sins and gain eternal life. Nothing in life is as important as this,” the email’s concluding paragraph stated.