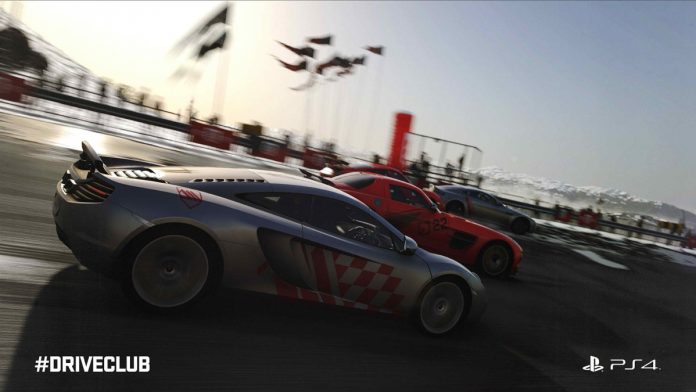 PlayStation Plus members who have not yet downloaded the free version of the racer DriveClub should do so before October 6.

This is because Sony will be taking it down from the PlayStation Store on Tuesday, as confirmed in a post on the PlayStation blog in which the lineup of games that PlayStation Plus members can download for free in the month of October was announced.

“DriveClub’ PlayStation Plus Edition will no longer be available as a free download for Plus members starting on October 6th, 2015. If you haven’t downloaded it yet, be sure to go to PlayStation Store now before October 6th!” Sony said in the announcement.

Gamespresso says some players are theorizing that something big is coming to replace the free PlayStation Plus version.

However, according to the site, DriveClub game director Paul Paul Rustchynsky said on Twitter that he has no information and that Evolution Studios, the game’s developer, is not involved in anything concerning PlayStation Plus.

The DriveClub PlayStation Plus edition was launched in June after extended delays. Christian Today noted that the PS Plus version was to be released together with the paid version of the game, which came out October 31 last year.

However, the main game suffered from server issues which Evolution Studios had to sort out before development could address the PS Plus version, which has all the modes and online features of the main game but only limited options for vehicles and locations.

Sony’s President of Worldwide Studios Shuhei Yoshida said that the issues arose mainly because of the overwhelming number of people who bought the PlayStation 4.

“We weren’t expecting this many people would buy a PlayStation 4, and have PlayStation Plus membership,” Yoshida said in an article at Segment Next.

“We realized the daunting task of supporting potentially millions and millions of people to download and play. The team needed to go back to the drawing board and re-engineer the server-side,” he added.