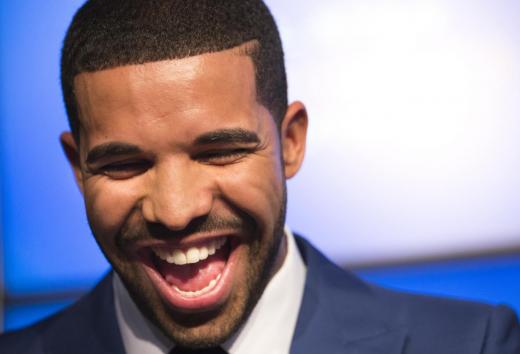 Speculations regarding an ultimate rap battle between legendary artists Eminem and Drake are steadily gaining traction online, even Kanye West reportedly chose a side in this alleged feud.

The beef between the two is said to have begun when Hot 97 radio host Ebro Darden revealed to his listeners that he told Drizzy that the “Marshall Mathers” helmer is gearing up “to come after him.”

“He laughed. He was like, ‘That’s not gonna happen.’ He’s like, ‘He’d never do that. And if he did, I got something for him, too,'” the host explained.

Ebro then clarified on Twitter that his statement was only meant as a joke and he did not think it would become a big deal, “It was such a joke and people ran with it… Slow news day. Drake got too much respect for all that.”

However, things seemingly got out of hand as fans and purportedly even other artists started to place bets on who would win if ever Eminem and Drake indeed had a face-off on stage.

According to Hollywood Life, a source told them that Kanye will be for Team Drake in case of a rap battle. The two are said to be friends and it was also just recently announced during OVOFest that they will be having a full joint studio album.

“Eminem had been sitting idle for years, like duck just floating on water, and Drake’s that huge crocodile that could just come out of nowhere and swallow his entire life. … Drake obliterating Eminem would be a little warm up before he and Kanye get in the studio together and Collab on an album that’s pure fire,” the insider shared.

Meanwhile, Complex noted that some spectators believe Drizzy will also win as he is more relevant nowadays especially on the internet. But when it comes to having better lyrics and dissing comments, Slim Shady is deemed to be always on top.

Playstation Plus members to get 'NBA 2K16' for free during NBA...