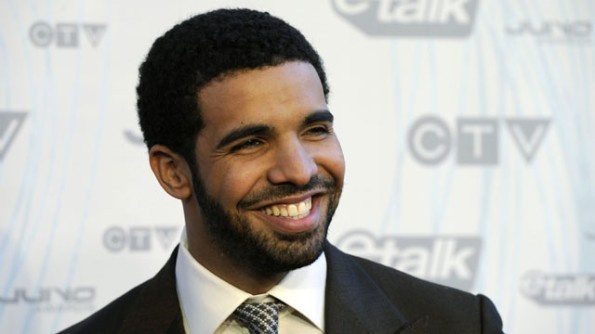 A series of promotional materials for Drake’s new album “Views from the 6” have recently popped around Toronto, Canada seemingly suggesting the date for its release.

According to City News, after the singer’s announcement last month that he will be launching his album in April, there are no words yet on what particular day fans may get their hands on it. However, a recent poster showing “Four Plus Two Equals Six” found around Billy Bishop Airport had people assuming that it may be dropped on April 2. Others suggest that it may become available on April 16, presumably to commemorate Toronto’s area code.

Moreover, another poster featuring black and white images of the construction of the CN Tower, probably taken during the 1970s with a number 6 in scripted at the bottom, were unveiled. Some fans are saying that it could be the actual album cover.

Drake also took it to his Instagram account to share an image of the billboard recently erected over Yonge-Dundas Square. It shows the word ‘Views’ designed with eyes. The poster was split into four pieces to show the metal spine. He captioned the image with “All Star Weekend 2016” as The Raptors ambassador will be a coach in the All-Star Celebrity game.

The singer first teased his album in January by dropping one of the singles titled “Summer Sixteen” which debuted at No. 6 in Billboard’s Top 100. He was recently spotted shooting a music video with Rihanna around Rivendale.

Rumor has it that Beyonce, Tinashe, and Willow Smith may be collaborating with Drake for the album. Athough he is reportedly changing his sound for the project, he is still working with his usual circle of producers such as Noah “40” Shebib, Boi-1da and Omen alongside a huge deal with Apple Music.