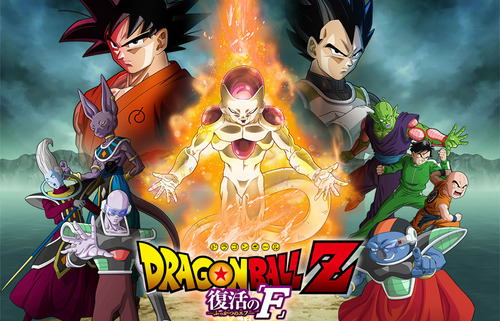 BroadwayWorld.com said that the movie is now screening across more than 1,000 theaters in the United States, and is set to be screened in Canada for three days within this month as well.

The first day of the Canadian release will be tomorrow, August 6. The movie will screen for two more days, on August 8, and 10.

The limited release will run from August 4 until 12 in the United States, Christian Today said.

The article also revealed that a 15-minute show will precede the actual screening of the film. This show, BroadwayWorld.com said, will be exclusive to movie-goers. The show features interviews with the Japanese cast discussing Frieza, his story and his ultimate revival in the movie. The English cast will also make an appearance, and will even facilitate a trivia to test viewers’ knowledge of the Dragon Ball universe.

Viewers will even get to win prizes during the trivia, the report said.

An article at Yibada revealed that ComicBook.com released a short video spoiler of a scene in the film. The video shows a fully-haired Krillin, working as a policeman, doing his duty to thwart a pair of bank robbers who are escaping from their heist by motorcycle.

Just as Krillin had managed to subdue the two thieves, he receives a phone call notifying him of the return of Frieza, who had died in Planet Namek after fighting a newly evolved Super Saiyan Son Goku.

Dragon Ball Z: Resurrection F features the resurrection of the villain Frieza through Earth’s 7 Dragon Balls. His henchmen steal the Dragon Balls and call on Shenron to revive Frieza for an explosive showdown with Son Goku and Vegeta.