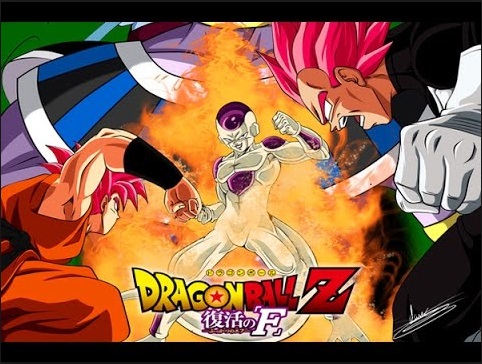 The pre-order system has already been in place since June 26 to make it more convenient for fans to get their tickets to the much awaited movie. The tool features a map and asks fans to input their zip code. The system then displays a menu of nearby theaters where users can purchase their tickets.

The website also provides a link to the trailer as well as encourages fans to sign up for a newsletter which will enable them to get access to exclusive deals.

DragonBall Z:Resurrection is a sequal to Dragon Z: Battle of the Gods and features the return of Frieza and is supervised by series creator himself Akira Toriyama.

Based on a report by Christian Today, the English dub will feature Sean Schemmel as Goku, Christopher R. Sabat as Vegeta, and Chris Ayres as Frieza.

Aside from the US, the movie is also set to premiere in 74 other countries.

In related news, Dragon Ball Z: Dokkan Battle, a free-to-play game that has been available in Japan, has now reached the US shores as it has been made available on iOS and Android.

According to Techno Buffalo, the game is similar to a puzzle game that requires players to assemble teams and tap Ki spheres to deliver damage against their opponents.

Based on the game’s description, the game promises to deliver on several aspects including intense action in the fight sequences.

It reads: “Simply tap the Ki Spheres on the screen to engage in supersonic combat! The fighting is so extreme your screen won’t be able to handle it! Awaken the true potential of your favorite Dragon Ball characters and make them stronger than ever before! You’ve never experienced Dragon Ball like this!”