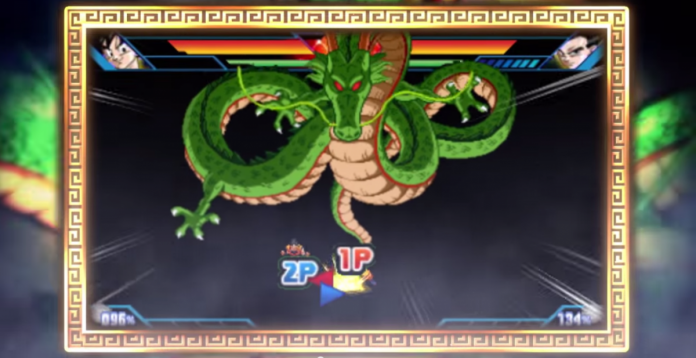 Players of “Dragon Ball Z: Extreme Butoden,” will get to experience a lot of exciting features in the upcoming release of the fighting game in October.

Bandai Namco recently announced on its official Facebook page that non-playable characters, Z-assist, can be summoned during a match for a special attack and perform intricate combos. Among them is the new character Yakon, who can only be unlocked in the Japanese version of the game at the moment.

In order to avail of the special promotion which will run until August 31, players have to scan a barcode on their console provided by selected stores and input a command in the game.

For those living in North America and who pre-ordered Extreme Butoden in Amazon, it is also confirmed that they will receive the classic game “Dragon Ball Z: Super Butoden 2,” released two years ago for Super Nintendo consoles in Japan, Geek Snack reports.

Meanwhile, during Japan Expo 2015 in France, a trailer of the game was showcased. The trailer showed over 20 playable characters with upgrades, combining combos with aerial attaks, play modes and customized team battles such as the Son family against Capsule Corp, Saiyans versus Namekians, Red Ribbon Army versus Ginyu Force, Fathers versus Children, and Formidable Girls versus Powerful Boy.

Developed by Arc System Works for Nintendo 3DS, the game based on the series created by Akira Toriyama is bringing back two-dimensional fighting to its fans.

The game is now available in Japan and is slated for release on October 16 in Europe, Middle East and Australia and October 20 in North America.