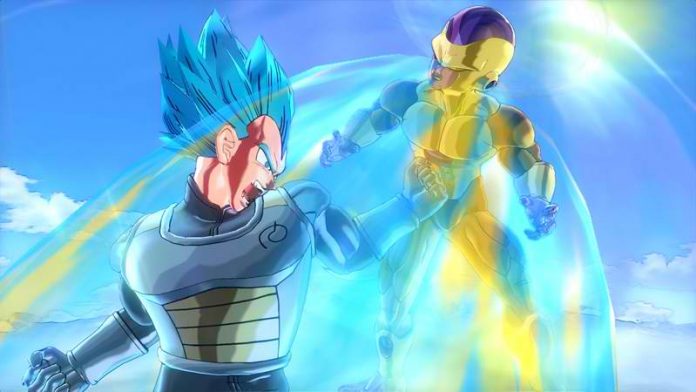 Prepare for a new level of fighting as the latest DLC for Dragon Ball Xenoverse arrives today!

The new DLC pack is available for download for all platforms and for all regions for only $9.99 USD. Players who bought the Season Pass for $24.99 USD will get the latest DLC pack for free download.