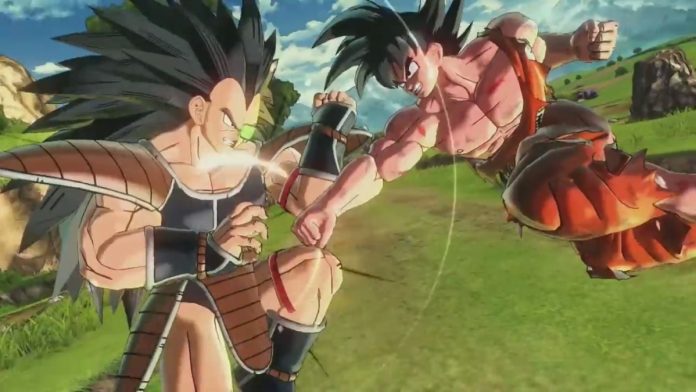 It has been two weeks since “Dragon Ball Xenoverse 2” was released, and the new Bandai Namco title is a big hit as the gaming company has shipped 1.4 million copies worldwide. Now that the game has found its way to consoles, fans are now looking for some tips and tricks on how to play the game, including ways to find all the five Time Eggs.

Just like the first “Dragon Ball Xenoverse” game, the new title also has some secrets hidden within its story, and the five Time Eggs will unlock the game’s secret ending on PlayStation 4, Xbox One and PC. Here’s is a guide on how to find the Time Eggs.

Bring collected food items to Buu so he can create family members. Once Buu has created five members, the character will give players one egg.

Players need to talk to Vegeta to unlock the Super Vegeta and Super Saiyan transformation. To receive one Time Egg, gamers have to defeat Vegeta a few times, and in return, the character will hand over the egg.

Gamers must join Frieza’s ranks and complete several quests for Captain Ginyu and Zarbon. Once all quests have been completed, the player becomes the second in command and will receive another Time Egg.

Players must finish all the quests that Nail asks for twice, and the character will hand over a Time Egg. Players who follow the rules to the letter will have a chance to receive improved Dragon Balls.

Look for Goku inside the house and assist the character as needed. Gamers will then be rewarded with the final Time Egg.

To unlock the game’s secret part, head over to the Time Nest in Conton City and speak to the Supreme Kai of Time to get a new quest line. Players will get to play as Bardock in this quest, and at some point, Bardock will turn into Super Saiyan 3, which will make him on par with Super Vegeta, Black Goku, Hit, and Future Gohan.