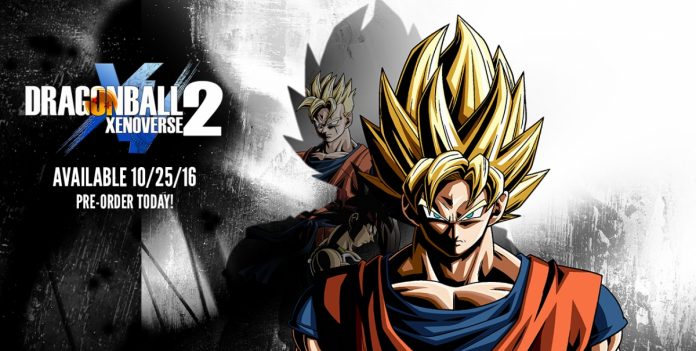 To play the game, gamers should have a PC running on Windows 7 or a later operating system. The PC should also have at least 2 GB of video random access memory (RAM). To fully enjoy the game, players must have a PC equipped with an Intel Core i5-3470 (3.20 GHz) or an AMD FX-6300 (3.5 GHz) processor. The more powerful the processor, the better.

The PC should also be using a GeForce GTX 660 or a Radeon HD 7770 graphics card, although players can always use a more powerful card if their PC is already equipped with it. Furthermore, the PC should have at least 4 GB of RAM installed for the game to run smoothly.

Of course, lesser-powered PCs can still run the game providing it is equipped with an AMD Phenom II X4 945 (3 GHz) or Intel Core2 Quad Q6600 (2.4 GHz) processor, and a GeForce GTX 650 or Radeon HD 6570 graphics card. The gameplay and graphics may suffer greatly if processors and graphics cards that are not up to speed are used. At least 2 GB of RAM is needed for the game to run.

The Steam version of the game will come out on Oct. 28, so players who plan to get the game digitally have to wait a little longer than the others.

“Dragon Ball Xenoverse 2” will feature a Parallel Quests mode that allows players to experience events in the storyline with different characters.

Two new modes have also been added to the online versus mode. The first one is called Endless. This mode allows players to remove the timer so that they can prolong a fight to their heart’s desire. The second mode is called No-level matches. In this mode, everybody will be at the same level, so players can fight without worrying about their opponent’s strength (or lack thereof).