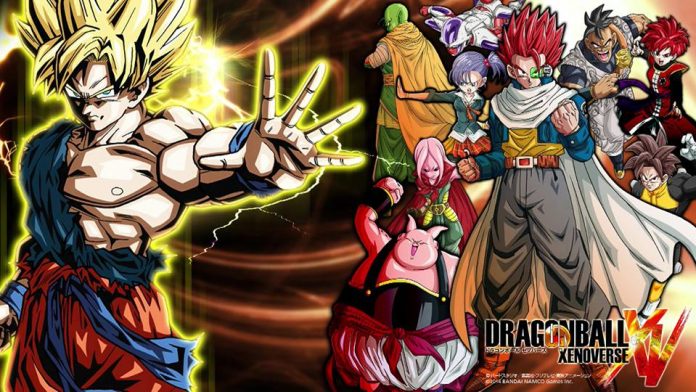 The excitement over the upcoming second installment of the popular role-playing video game (RPG), “Dragon Ball Xenoverse” just got a notch higher after publisher BANDAI NAMCO Entertainment released a new gameplay video. The game, which is set to be a continuation of the first installment, will feature several interesting characters.

The video confirmed characters that have been previously rumored to make their respective appearances in the game, including Android 16, Imperfect Cell, and Time Breaker Bardock. Furthermore, a recent report noted that several new characters will also be introduced, including Janemba, Turles, Dodoria, and Zarbon.

Per Mobile and Apps, the upcoming RPG’s new trailer showcases the increased level of action and violence in the “Dragon Ball” universe. The video also showed how players of the game will be able to integrate the characters they created on their own to the gameplay.

What’s more interesting is the addition of a new Hub City which reportedly will be called Conton City. The exciting thing about it is that it will be a lot larger compared to the setting in the first installment of the game, Toki Toki. In fact, it can house more than 300 gamers all in one simultaneous connection.

So far, the characters that are already officially playable for the upcoming game include Goku, Super Saiyan Gogeta, Broly, Future Gohan and Vegeta, among others.

Likewise, GamenGuide revealed that a new villain will also be doing its part in the game. “Dragon Ball Super” villain Goku Black, will reportedly be offered as a pre-order bonus, just to give those who intend to purchase the game some additional motivation.

“Dragon Ball Xenoverse 2” is slated for a PlayStation 4 and Xbox One release on Oct. 25, while the game will be made available for the PC three days later, on Oct. 28.