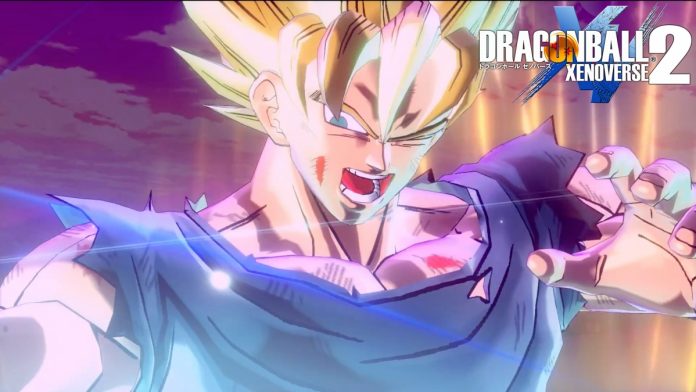 There has been a lot of anticipation regarding the new features available in the upcoming “Dragon Ball Xenoverse 2.”

The previously released “Dragon Ball Xenoverse” was well received by fans, as it showed an interesting gameplay. However, the sequel is expected to bring new elements to the game that will surely enhance the experience of gamers.

The game will bring a new avatar customization system, which will allow players to choose from several character options. Upon choosing a race, the player will then be brought to a new location that is exclusive to the race they picked. In addition, they will receive various perks depending on the race they choose.

Aside from that, the city will also accommodate more players than before. It will have the capacity for 300 players simultaneously. They will also be able to fly around the new hub city. However, this will not be their only mode of transportation. The game will also feature a hovering device that will let players move from one point of the city to another.

New characters will also be presented in the upcoming title. Antagonist of the “Dragon Ball Z: The Tree of Might,” Turtles, will be seen in the game. Players will also encounter Future Gohan when the game releases, bringing a new twist to the video game.

With that, the gameplay will also be improved. New combat skills will be available in the new title, bringing curved Ki blasts. Players will also experience faster speeds when dashing towards enemies.

As for the specifications of the new title, it was revealed that the graphics will be improved drastically compared to the previous installment. With that, fans will experience a more enjoyable and enhanced gameplay.

“Dragon Ball Xenoverse 2” will be available on the PlayStation 4, Xbox One, and PC sometime this year.