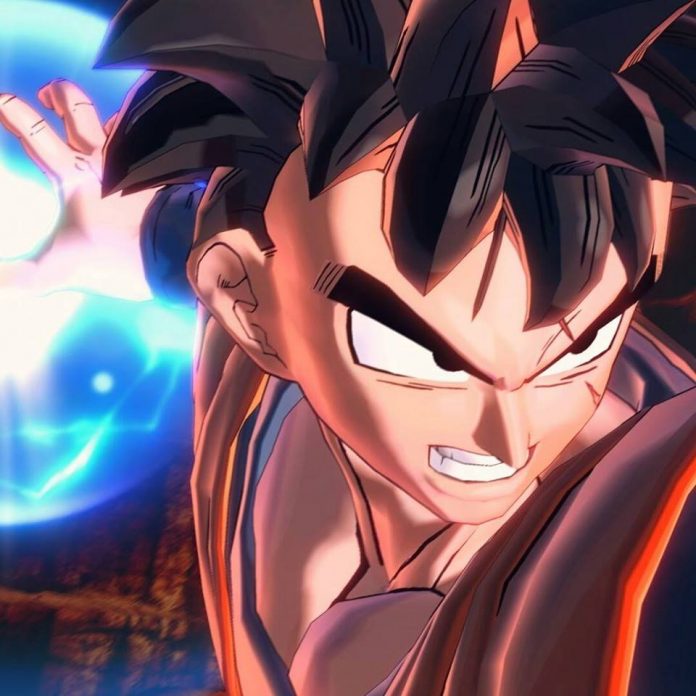 New details about “Dragon Ball Xenoverse 2” were released during the Japan Expo 2016 which took place in Paris, France last week. Additional game details, specifically relating to the new transformations that will be available to the characters, will surely exhilarate fans of the video game franchise.

Furthermore, all the characters are going to be powered up since there will be a new mechanism during battles called “Awaken Power.” This transformation mechanism will give characters the ability to transform into a Super Saiyan, and possibly even reach up to Super Saiyan 3.

“Dragon Ball Xenoverse 2” is said to share some similarities with its predecessor, but the graphics of the new game will show a big leap from the first game.

Players can purchase various editions of the game like the Collector’s Edition, which would cost $149.99. The price may be a bit high but it may be worth it for diehard fans of the franchise since it will include a Son Goku action figure. The figure will be contained in a box with a metal design. There is also the Deluxe Edition which is priced at $89.99. It will include early access to bonus playable characters and four DLC packs.

For players who are interested in purchasing the Season Pass, it will cost $29.99.

“Dragon Ball Xenoverse 2” is set to come out on Oct. 25 for the PlayStation 4 and Xbox One. The PC version will be released on Oct. 28.