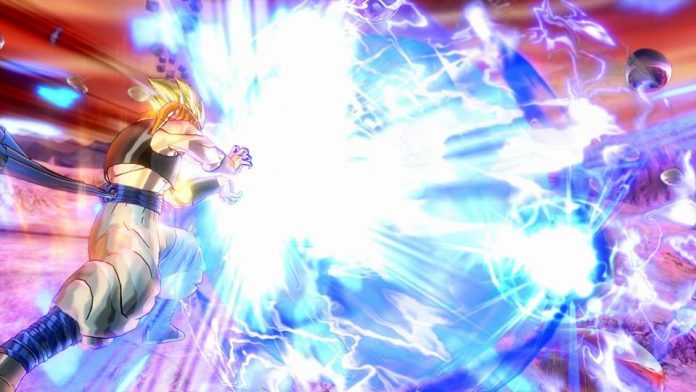 There’s nothing more interesting than the prospect of an intertwined story between the upcoming role-playing video game, “Dragon Ball Xenoverse 2” and the popular anime series, “Dragon Ball Super.” For the fans of the “Dragon Ball” franchises, it doesn’t really get any better than that.

According to a recent Forbes report, there is a strong chance that the stories of the two separate “Dragon Ball” franchises could be connected, and proof of that is the way the anime series is progressing as of the moment.

A crucial scene in the “Dragon Ball Super” anime series revealed Future Trunks traveling back in time to tell Goku about the threat of Goku Black. For the fans of the game, the Trunks showcased in the series could very well be the same Trunks in “Dragon Ball Xenoverse,” who happens to be a member of Time Patrol.

Because time travel is a very common occurrence in the entire “Dragon Ball” universe, it actually wouldn’t be that much of a surprise if the events and times of the two franchises, the video game and the anime series, eventually meet.

Likewise, a previous report talked about a pre-order bonus of downloadable content for the role-playing game that includes Goku Black as the main antagonist. This seemingly serves as additional proof that there will come a time that the storylines will connect on their own.

At this point, fans will just have to wait for the game to finally get its release this year, while those who follow the anime series expect a new episode to arrive on July 31.

“Dragon Ball Xenoverse 2” has already been confirmed for an Oct. 25 launch for the Xbox One and PlayStation 4 consoles, while the Microsoft Windows PC version will be released three days after, on Oct. 28.