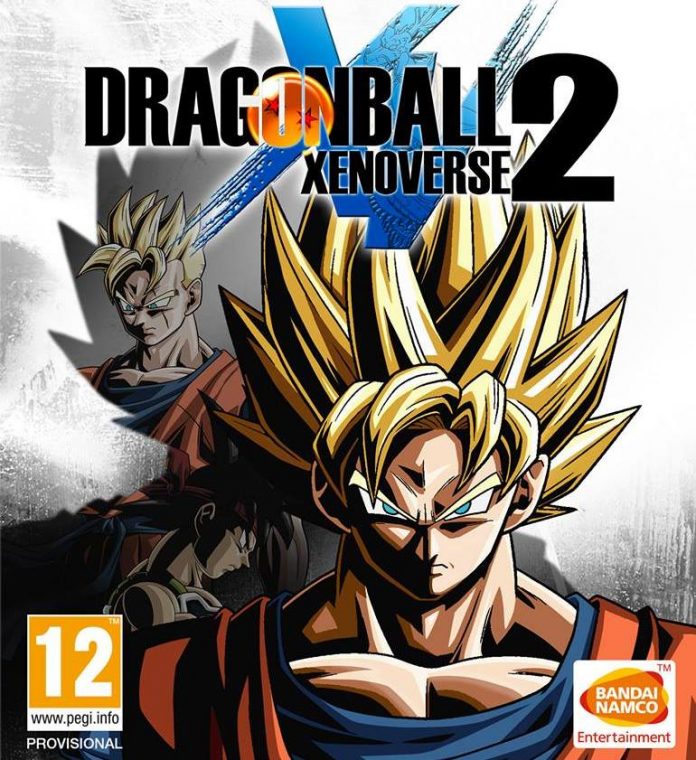 According to the official website, the first expansion will be available through the Season Pass but can also be purchased individually. Aside from the addition of Cabbe and Frost, it will also feature new parallel quests, costumes, attacks and much more.

There will also be a free update that offers new skills, costumes, and attacks. Moreover, a new event dubbed “Frieza Siege Event” will roll out featuring the titular army in Canton City. Those who win the mission will be rewarded with 10 exclusive Jersey costumes. Meanwhile, “Yamcha Raid Boss” will have the players fighting against the villain to win a very special title.

In addition, exclusive content will be offered on the VIP Corner for the players residing in the European region. This showcases five new teachers including Future Gohan, Bardock, Cooler, Android 16 and Whis with new attacks.

All of the updates and the DLC Pack 1 are slated to arrive on Dec. 20. The base game “Dragon Ball Xenoverse 2” is currently available on PlayStation 4, Xbox One and PC.

On a related note, some players have noticed a difference in the Steam listings for the game’s DLC. A Reddit user noted that the free content the developer apparently promised its players has been removed. The studio is also offering six months of support as compared to the previous promise of one year.

Bandai Namco recently launched patch 1.3 for the game, offering solutions for players encountering issues on certain challenges due to the avatar race or combination. Problems seen in the transfer of data have also been addressed, as well as an error that takes place when asking Shenron for a wish. There are also fixes for other minor bugs and some tweaks to have more balanced skills.