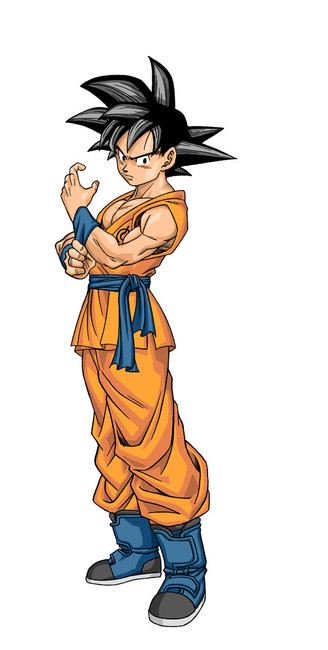 Brace yourself for another epic adventure as Son Goku returns to the small screen this year along with his fellow Super Saiyans.

It was recently confirmed that the Dragon Ball series will expand its universe anew by continuing the television series that made the series one of the most successful animated franchises in the world, according to Youth Health Mag.

Dragon Ball Super, which is set to premiere in Japan this July, is expected to continue the saga and pick off from the events of Dragon Ball GT and “Resurrection of F” the movie.

Fuji TV producer Ozamu Nozaki has earlier confirmed that the new series will feature a villain that is stronger than Majin Buu or Frieza, further fuelling the excitement of fans around the globe. To ensure continuity, the new series’ story will be written by Dragon Ball Z creator Akira Toriyama.

Dragon Ball Super marks the first time that the series will return to television with new material in 18 years.

Aside from the introduction of a new storyline, fans of the franchise will notice the different animation style that will be used for the series.

The latest image of Goku featured by the Anime News Network, has clued fans in on the show’s timeline as he is sporting a gi styled after the events of Battle of the Gods. Son Goku is also wearing boots that could be from Capsule Corp.

Fans noticed that Goku also looks younger in the new material but welcomed the new animation style since the illustrations have been pretty standard across the franchise.

As a bonus, Dragon Ball artist Toyotaro will also be releasing a manga version of the series on the special August issue of V-Jump, reported Attack of the Fanboy.

While the official details of both the anime and manga have not be officially released, Toyotaro, who worked on the manga adaptation of “Resurrection of F,” assured fans that the plot will “no doubt exceed everyone’s expectations.”