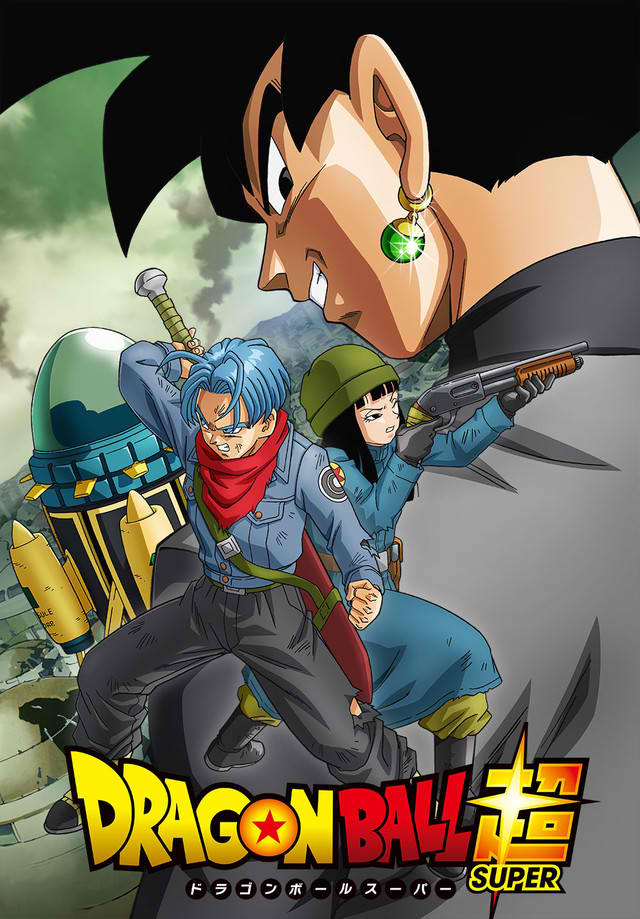 Though “Dragon Ball Super” episode 53 has yet to air, the title and description for the succeeding episode has already been revealed. Episode 54 is titled “Inheritor of Saiyan Blood: Trunks’ Resolve.” As the title implies, fans are speculating that a new character the inheritor of Saiyan blood may be introduced in this episode. Meanwhile, other fans are saying that it may be Trunks or Gohan.

In the forthcoming episode 53, titled “Reveal Black’s True Identity! Now, Off to the Kaioshin Realm of Universe 10,” a battle will ensue between the Supreme Kai of Universe 10, Zamasu, and Son Goku. Fans are predicting that Goku will learn more about Goku Black and the reason for his hatred toward Saiyans.

For episode 54, the official synopsis reads, “Though they know that Zamasu and Black have extraordinarily similar ki, they are unable to obtain any proof that the two are the same person. Meanwhile, Vegeta tells the Trunks from the future, ‘I’m going to give you some training.'”

In the previous episodes, Future Trunks was introduced to the life of his mentor Gohan. It was shown that is different from the life he had lived in the original timeline. Trunks felt happy that Gohan was content and at peace with how was living. Furthermore, this also reminded Future Trunks why he should keep on fighting against Goku Black in order to retain that kind of peace.

In other news, there are rumors that an English-dubbed version of “Dragon Ball Super” will be released in North America sometime in May of next year. According to Toei Animation’s official U.S. website, “Dragon Ball Super” is “in production.” It was also reported that Jason Douglas, the English voice actor for Beerus in “Dragon Ball Z: Resurrection F,” posted on Instagram an image of him at the recording studio. However, Douglas has since deleted the social media update.

“Dragon Ball Super” episode 53 will premiere on Fuji TV on July 31 and episode 54 will be released on Aug. 7.