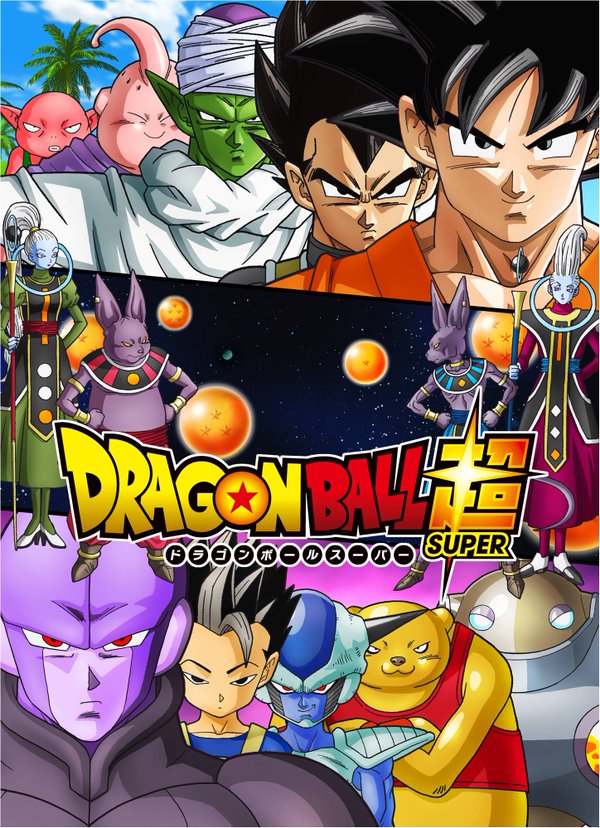 Expect an epic battle when Goku and Vegeta find themselves part of an inter-universe martial arts tournament in episode 29 of “Dragonball Super.”

According to a report by Movie News Guide, the tournament will be organized by Champa and Beerus, and the matches will prove to be exciting as the fighter who can match Goku will be revealed.

In his Super Saiyan God Super Saiyan state, it is pretty hard to find anyone in the galaxy to match Goku’s strength as a fighter, and there are only a few who come close to his abilities including Vegeta, Whis, Beerus, Vados, and Champa.

As Goku and Vegeta find themselves in the midst of all the matches, the show promises to be an eventful one based on the trailer already released by TOEI Animation.

In the trailer, Champa and Goku are seen grinning in anticipation for the events to start. Fans can also take a sneak peek at Bulma and Goku’s new suit.

Episode 29 is set to air this Saturday.

Meanwhile, episode 30 promises to be just as exciting, reported BitBag.

It also gives a bit more context as to why there was going to be an intergalactic tournament in the first place.

According to the report, the stakes in the tournament between Beerus and Champa are actually much higher.

If Champa and his team of fighters win, he will take Earth to replace his own which has already been destroyed. If Beerus emerges as the victor, he will take the six Dragonballs already in Champa’s possession.

Team Beerus is composed of Goku, Vegeta, Piccolo, Majin Buu, and a mystery fighter, while Champa’s team will be a Cooler look-alike, someone who looks like Frieza, a possible Saiyan, a robot-like character, and a yellowish bear-type character.