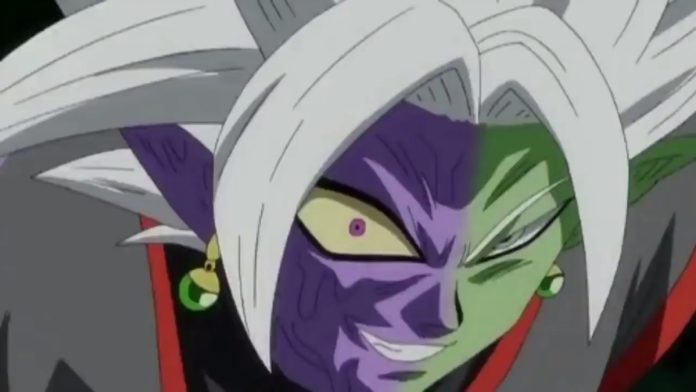 “Dragon Ball Super” episode 66 isn’t even out yet, but apparently, someone already got their hands on information on episodes 67, 68 and 69.

According to @Herms98, one of the upcoming titles is titled “Farewell, Trunks.” Well, he did say that it was a temporary title, but let’s face it, Future Trunks is simply outmatched here. His power levels will never come anywhere near Son Goku, Vegeta and Merged Zamasu. So, is Future Trunks really going to die in this story arc? Or does the title mean something else? They could be saying goodbye because they are going back to the present timeline.

The preview shows that Goku and Vegeta fuse into Vegito and power-up into Super Saiyan Blue in episode 66. Will that be enough to defeat Merged Zamasu? Can they find a way to kill an immortal being?

Meanwhile, sources say Omni-King Zeno himself will appear in episode 67. What is he doing there? Is he going to lend a hand? Is he going to watch them fight and do nothing? No information regarding episodes 68 and 69 have been revealed so far.

As of this moment, readers are advised to take everything with a grain of salt since the title has not been set in stone. The source said it was only a provisional title, so things may change. The rumor that Zeno may appear in episode 67 hasn’t been verified yet either.

'The Fosters' season 4 spoilers: Mariana blamed by students for the...