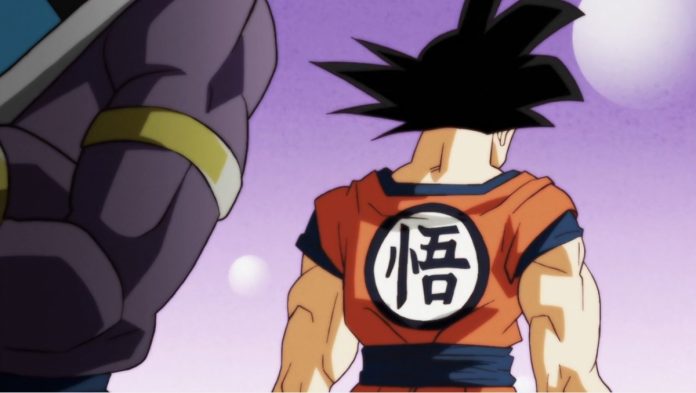 The “Tournament of Power” is commencing, and Goku seemed to change his mind.

As noted in episode 78, the Great Priest has announced that the universal competition would take place in the “World of Nothing,” a timeless and boundless cosmos. The champion would be given a chance to make a wish on the Super Dragon Balls.

The Great Priest made a special request to Goku and his team: to battle against another universe in front of two Omni-Kings. Known as the “Omni-Present Match,” Universe 7’s warriors, lead by Goku, will face off fighters from Universe 9 at the Omni-King’s palace.

It should be noted that in the multi-universe tournament, trillions of lives would be at stake. Taking this into consideration, Goku has planned to ask the Omni-King not to destroy the universes, but Whis stopped him for it might be risky. Goku, who has lost any hope of persuading the Omni-King, decided to find a way to win and save Earth. He went to convince Gohan.

Gohan agreed to join, but he advised Goku not to inform Videl and the others in order to prevent panic.

Inside the palace, the spectators waited for the pre-tournament match to start. The Great Priest then proclaimed that the fight would be a preliminary for the “Tournament of Power,” while the Universe 9 team was preparing for the match.

The two Omni-Kings made their entrance, and Goku flew in to greet them. The Great Priest continued to explain that the battle was Goku’s idea, and as a rule, three warriors from each universe would fight one-on-one matches. The first to fight was announced: Basil from Universe 9 against Buu of Universe 7.

In the upcoming episode, Basil and Buu will be fighting to their heart’s content. Somewhere in the midst of chaos, it looks like Goku has found a way to revert the rules before the annihilation of the loser’s universe begins.