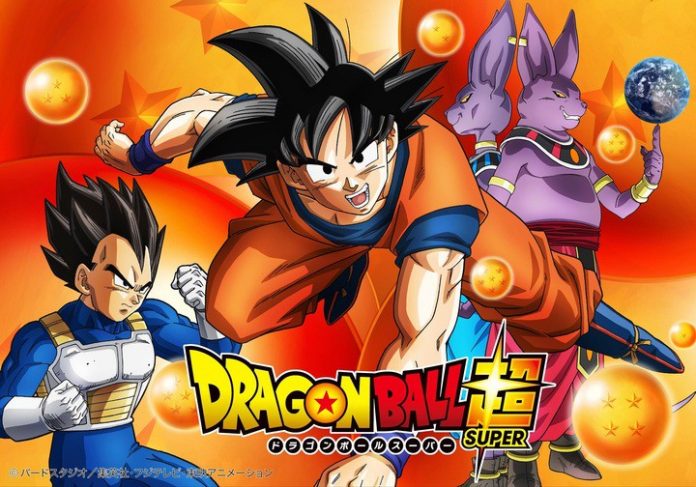 A new character will be challenging Goku in the upcoming brand-new installment of hit anime series “Dragon Ball Super.”

Episode 69 titled “Goku vs. Arale! The Earth Ends in a Wacky Battle” features the arrival of the titular character who surprises the heroes with her child-like physique. In a promotional clip, she appears to be harmless enough. But when Vegeta gives her a powerful punch, her head detaches from her body. In turn, it appears that Arale counter-attacks Vegeta and sends him flying through the air.

It can be recalled that Arale is the lead in the “Dr. Slump” manga also created by Akira Toriyama. Despite her adorable faade, she is described to be one of the most powerful creations of the author.

Elsewhere in the narrative, spoilers suggest that Goku will be seen as a security guard at the World Invention Award wherein he will be working as a part-time employee. Meanwhile, the event will showcase the inventions of Senbei Norimaki, alongside the appearances of Gatchan, Dr. Mashirito and other “Dr. Slump” characters.

It is speculated that a new arc was introduced during the previous chapter 68. The storyline is said to serve as preparation for the highly anticipated face-off between the Super Saiyan and his touted main contender, Hit. Although the latter will not appear just yet, the new plot is deemed to feature a negative turn of events for Goku.

Rumors have it that someone has put a contract for Hit to end Goku’s life. The hunt for clues may also begin to reveal the identity of the character who hired an assassin to kill the lead protagonist. His motivation in doing so will more likely be unveiled as well.

On the other hand, some believe that the episode may become a filler and somehow a prequel for the upcoming Future Gohan and Trunks story. However, since there is no available synopsis yet, available information should be taken with a grain of salt.

'The Affair' season 3 news: Will Helen and Noah get back...

'Criminal Minds' season 11 spoilers: Show wins at ratings ahead of...