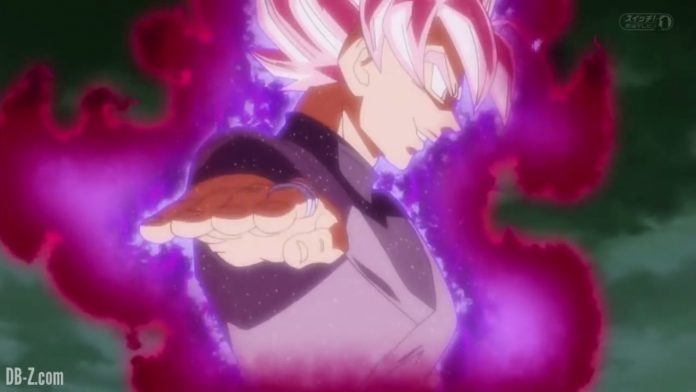 The fights are getting more intense as hit anime series “Dragon Ball Super” continues to move forward. Some predict that the villains are not the only ones who can combine their powers but the protagonists may be able to fuse as well.

It can be recalled that the Zamasu and Black Goku are actually the same person. Attack of the Fanboy explained that Zamasu may have come from Future Trunks’ timeline, while the latter is another Zamasu from a different time who discarded his own body by harnessing the Super Dragon Balls.

Some speculate that the upcoming episode 64 will see the two villains fuse via the green Potara earrings both of them have been wearing. Although Son Goku and Vegeta are currently gaining the upper hand in the fight, if the antagonists really fuse, their merged form will be a force to be reckoned with. They will become a formidable enemy especially since Super Saiyan Rose will be put into an immortal body.

In episode 65, Son Goku and Vegeta may be facing a huge problem as it is likely they could be defeated for the third time. The installment is believed to feature how powerful their opponent has become and the Z-fighters will have to think of another plan that will allow them to triumph over the villain.

Presumably, to match their combined strength and capabilities, the heroes are also predicted to fuse. What may have added to the assumption that they will transform into one being is the apparent title of episode 66 dubbed “One Last Great Comeback! Here’s Vegetto!” Vegetto/Vegito is said to be the character that appears when Goku and Vegeta borrow Potara earrings from the Kaioshins while they are in the future.

In addition, episode 67 is deemed to be named “A Visit from the Omni-King! Bye-Bye, Zamasu,” and it may showcase Zen-chan’s arrival to the future timeline. There is hearsay that the fight between opposing groups will get extremely exciting that even the Omni-King may want to get involved.

However, since there are no official synopses yet, available information should be taken with a grain of salt.