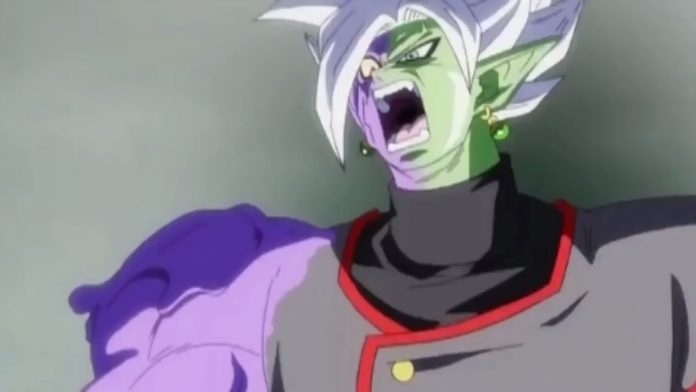 As seen in the trailer, Vegito and Merged Zamasu are going to battle in “Dragon Ball Super” episode 66. Is the fusion between Son Goku and Vegeta enough to beat an opponent that cannot die? How can anyone defeat an immortal enemy?

Twitter user @Herms98 recently shared that the title for one of the upcoming episodes is “Farewell, Trunks.” Sounds ominous, doesn’t it? Will Future Trunks die or is that going to be a happy farewell? Well, @Herms98 isn’t done yet as he revealed that Animedia magazine managed to interview Toei Animation producer Atsushi Kido for its December 2016 issue.

Kanzenshuu managed to translate the interview and it looks like Kido had a lot to say about Merged Zamasu.

“Even by the standards of the ‘Dragon Ball’ world, I think it’s fitting to call Merged Zamasu a ‘cheat’ character. He has unrivaled power to beat down his enemies, and the power of immortality, which nullifies all attacks. Another highlight is all the different techniques he comes up with. If he does have a weakness, I suppose it might be the fact that he was originally one person.”

Interesting; Kido just gave fans a little hint that being originally one person is a weakness for Merged Zamasu. Furthermore, he mentioned that Future Trunks will have his chance to shine in the upcoming episodes. Well, the story arc is called the Future Trunks saga after all. Hopefully, it won’t cost him his life, though. In the interview, Kido also revealed that Beerus is the strongest non-fused character and Black Goku is next on the list.

Is the Future Trunks saga nearing its end? For now, fans should just sit back and enjoy the fight between Vegito and Merged Zamasu, because who knows how long that’s going to last.