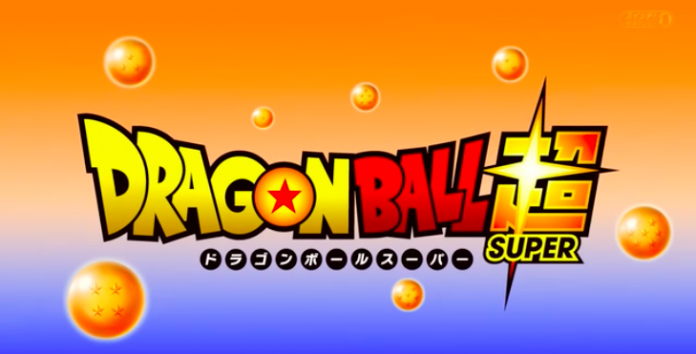 Following the apparent demise of Gowasu at the hands of his apprentice Zamasu, the upcoming episode 61 of “Dragon Ball Super” is expected to reveal more about the villainous character.

Titled “Zamasu’s Ambition/The Human Elimination Plan is Divulged,” the new installment is believed to feature that the goal of Zamasu is to destroy all the mortals and put an end to humanity.

Meanwhile, there are other reports suggesting that Zamasu will not be successful in killing Gowasu since Whis will be reversing time in episode 60. Some deem that the latter will be able to go back during the moments of the fight, saving Gowasu from being killed. The God of Destruction Beerus also allegedly help by terminating Zamasu with a single blow.

However, Future Trunks will purportedly feel that nothing has changed which may prompt him to go to the future with Son Goku and Vegeta to check the situation. Since there is no official synopsis for the two episodes yet, available information should be taken with a grain of salt.

On a related note, titles of succeeding installments have also been revealed. Episode 62 is dubbed “Trunks’ Super Power!” while episode 63 is named “Vegeta’s Fierce Battle.” They will hit the small screen on Oct. 16 and Oct. 23, respectively.

Rumors have it that Trunks could increase his current level of Super Saiyan 2 and become stronger than he has ever been. On the other hand, Vegeta may have another showdown with Black Goku since their first one did not go well for him. It is also possible that he could be facing Zamasu if the apprentice has not been annihilated by Beerus in the previous chapter.

More information regarding episodes 61, 62 and 63 are expected to be made known in the following weeks.