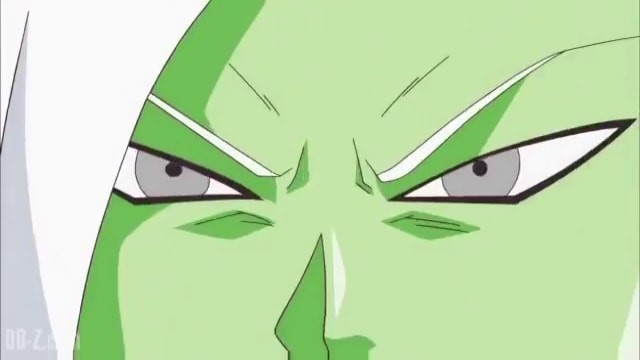 Zamasu is expected to succeed in his attempt to poison his master, Supreme Kai Gowasu, in “Dragon Ball Super” episode 59 when it airs on Sept. 25. But what happens next? Will Gowasu die from the poison or will he survive somehow? Will Zamasu escape or will Son Goku and the rest get their hands on him before he flees?

Titled “To The Future Once Again/Goku Black’s Identity Revealed,” episode 60 will allegedly show Goku, Vegeta, Future Trunks, Beerus, and Whis arriving too late to save Gowasu. As they discover what Zamasu has done, they will decide that Zamasu has to be dealt with so that the present timeline will not mirror Future Trunks’ timeline.

Universe 7’s God of Destruction, Beerus, will reportedly take matters into his own hands as he decides to end the threat of Zamasu once and for all before he succeeds in damaging the present timeline. Whether or not he succeeds is not known.

Several reports suggest that Beerus succeeds and Goku and the rest will believe that with the present Zamasu gone, the future will be safe now. However, Future Trunks will feel uneasy and he decides to return to the future to check if things are okay there.