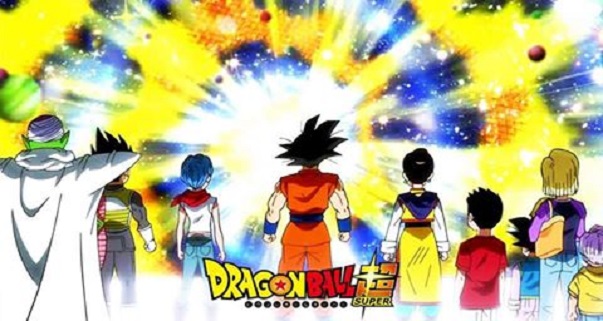 There is a lot more to learn about Zamasu in the upcoming episode 59 of “Dragon Ball Super,” and that notion is almost a certain one considering Whis’ speculation back in the previous episode on the possible alliance brewing between Black Goku and Zamasu. In fact, Whis may have been very accurate in saying that Zamasu’s anger and probably envy towards Goku’s godlike abilities prompted him to create the Black version.

Now heading into the new episode, a recent report came up with the theory that Black Goku’s identity will eventually be revealed, while Zamasu, at the height of his evil transformation, may go as far as killing Gowasu, his former mentor.

There even is strong proof that the opening scenes of the new episode will center on Gowasu’s death because going back to the previous episode, Zamasu was seen on his way to bringing his mentor some tea, which fans speculate could be the tool for Gowasu’s demise, in the form of poison. Although it’s very convenient to think that the motive to kill Gowasu is Zamasu’s view that he already is a threat to his plans, it can also be because he has been made aware that his mentor already knows what he’s up to.

On the other side of the story, Son Goku is expected to make his return to the future, the purpose of which is to fight Black Goku and prevent the rise of the Future Zamasu. But because Goku is wise enough to realize that he will be defeated, it is therefore very possible that he’ll be doing some type of transformation, possibly into a Super Saiyan Rose in order to at least get even in terms of power to that of Black Goku. Regardless of the transformation, will Son Goku really be capable of defeating Black?