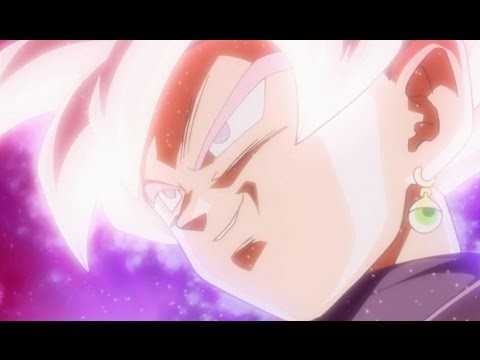 In order to save humanity from possible destruction, Future Trunks, Goku and Vegeta are all heading to the future in the upcoming episode 56 of hit animated series “Dragon Ball Super.”

Titled “Rematch with Goku Black! Introducing Super Saiyan Rose!” the protagonists are expected to face and will try to defeat the touted villain as they head to the base of the resistance. Aside from the potentially epic showdown, Vegeta will also see the people who love and admire Future Trunks despite the harsh conditions they are living in.

It can be recalled that back in episode 55, Goku was introduced to Omni King with the help of Lord Beerus. The new character gave him a button that can be used as their personal way of communication. Moving forward, Goku is deemed to meet another character a powerful Super Saiyan version of his son, Gohan. However, it remains to be seen if it comes to fruition.

Based on the title, it is believed that Black Goku is the so-called Super Saiyan Rose. Kotaku previously shared that he may undergo a major transformation and viewers will see him with pink hair, white highlights, light pink eyebrows and pinkish eyes while his aura may glow a reddish purple hue.

The teaser revealed the exciting events that will transpire with Goku saying, “Hey, this is Goku! Trunks, there’s tons of people here who believe in you! We’ll cut loose too!” It is then followed by the scene featuring the antagonist, “Hey, Black! You won’t get away with smashing the world like this! I’m going at you with my full power! So, you’d better show your full power too!” the Saiyan continued.

The synopsis for the new installment reads, “The repairs on the time machine are finished, so Goku, Vegeta and Future Trunks head to the future. In a ruined future city, the three meet up with the resistance, and run into somebody unexpected.”

Episode 56 of “Dragon Ball Super” is slated to be released on Sunday, Aug. 28 on Fuji TV.