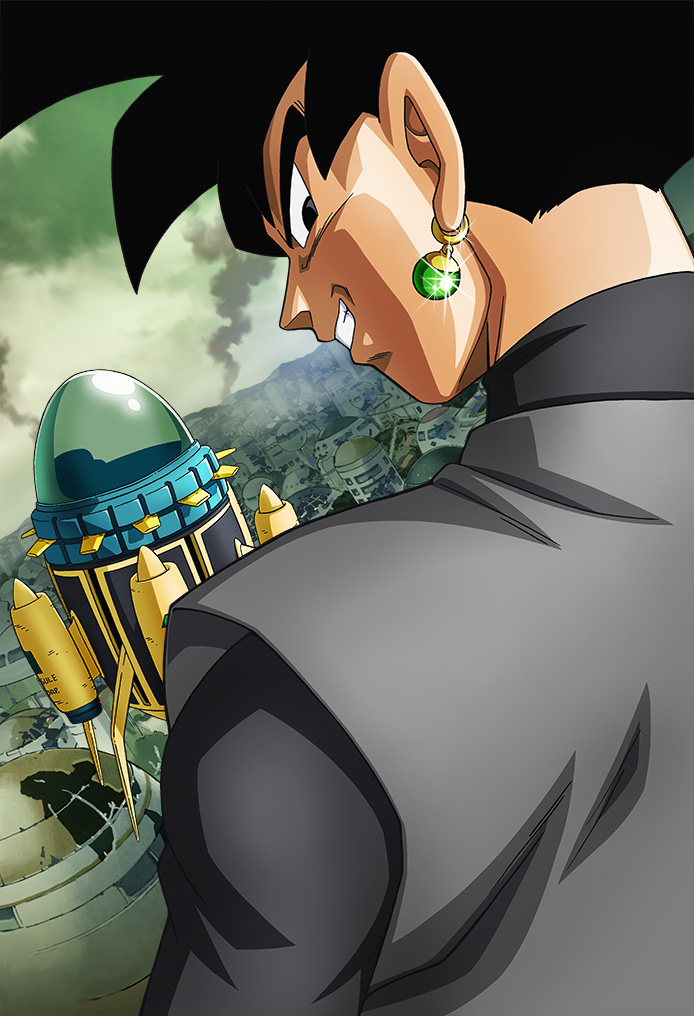 As revealed on the preview at the end of the previous episode, “Dragon Ball Super” episode 55 would feature the return of Omni-King Zeno-sama, who was last seen shaking hands with Son Goku back on episode 41. Titled “I Want to Meet Son Goku – A Call from Zeno-sama,” the episode would also see the return of Future Kibito, Old Kai, and the Supreme Kai.

A synopsis for the episode reveals that Goku will receive a message from the Omni-King for a meeting. However, Goku has other plans and thinks that it is getting in the way of their mission. Beerus tries to convince him to go, otherwise the Omni-King will be displeased and that surely does not bode well for the universe. Goku remains untroubled despite Beerus’ growing nervousness regarding the consequences of rejecting the summon.

According to Hall Of Fame Magazine, the Omni-King may have some useful information about Goku Black since he is, after all, the ruler of 12 universes in Dragon Ball. Past episodes failed to reveal the true connection between Zamasu and Goku Black, so maybe the Omni-King can shed some light on the mystery.

It is possible that the aspiring Kaioshin may still transform into Goku Black in the future. He does hate the idea of protecting humans, and he has even suggested the total annihilation of humans before. He also has access to the time rings. However, at this moment, the two are just so different even though they have similar ki signatures.

Find out what happens on the next episode of “Dragon Ball Super,” which will air on Sunday, Aug. 21, at 9 a.m. on Fuji TV in Japan.