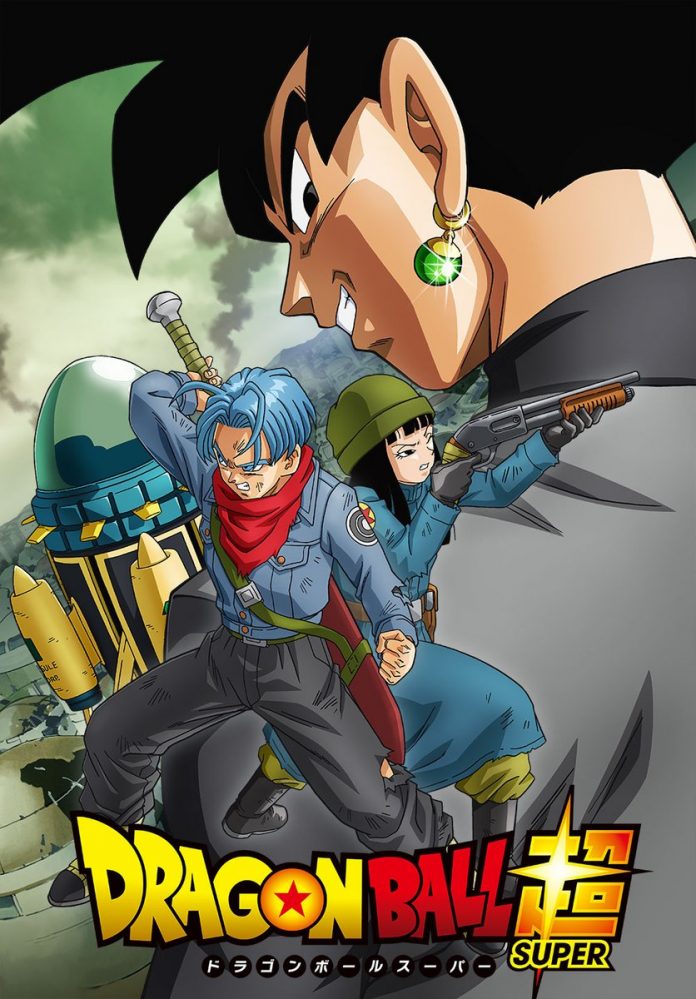 The newest arc in the new “Dragon Ball” anime series, “Dragon Ball Super,” continues to heat up with the upcoming episode set to bring the trouble that Future Trunks ran away from into the past with him, with the episode teased to feature on of the greatest fights in the franchise.

The current arc of “Dragon Ball Super” is the “Future Trunks Saga,” which features the return of the older version of Bulma and Vegeta’s son Trunks to the past from a future that was supposed to be on the way to recovery after the removal of the androids as a threat. Unfortunately for Earth in the future, a new menace has arrived that caused Trunks to try and make contact with the Z Fighters to gain their help once again.

The arc began with episode 47 of the anime series, introducing the new villain who looks just like Goku. Dubbed “Goku Black,” he pursued Future Trunks to the point that the latter escaped into the past halfway through episode 48. The last episode 49, which aired this past Sunday, showed Future Trunks properly meeting with Goku and informing him of the looming threat.

Future Trunks and Goku then engaged in a mock fight to gauge each other’s strengths, with Goku winning handedly. They then begin to train in preparation of the face-off against Goku Black, only for the man himself to appear through a portal from the future and disturb their training.

According to the teaser included at the end of the episode, the upcoming episode 50 will show a confrontation between Goku Black and Goku, with a short sequence of Goku defending against his attacker while in Super Saiyan form.

Near the end of the preview proper, it was shown that Goku Black will use some kind of power to blow Goku away and into the side of a cliff. Presumably, Goku Black’s attack was so powerful, it knocked Goku out of his Super Saiyan mode.

At any rate, the upcoming episode 50 of “Dragon Ball Super” is shaping up to be very interesting. Catch it when it airs in Japan on Sunday.