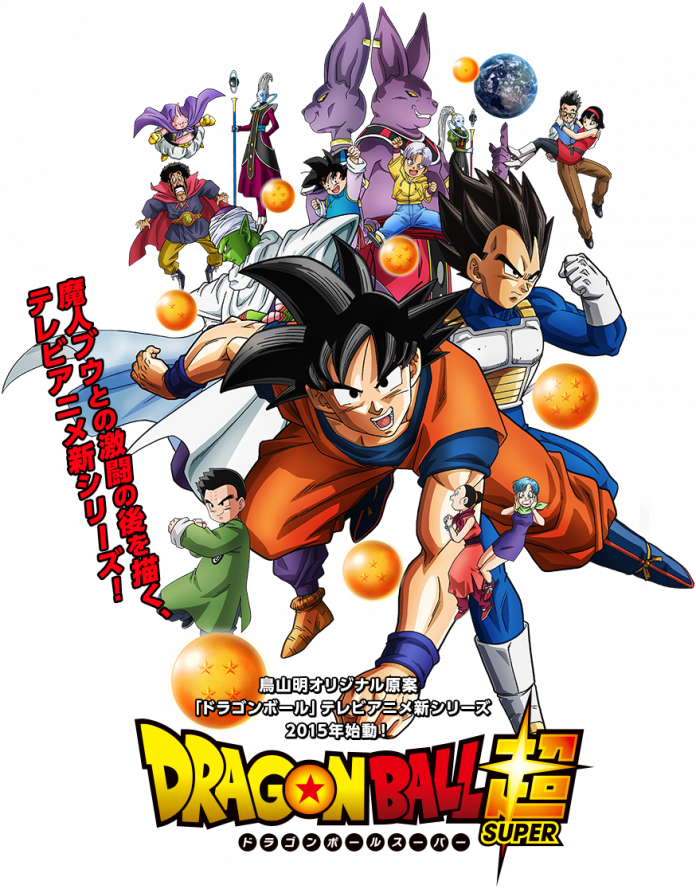 After carrying the load of Beerus’ team for the past three fights, Vegeta may be defeated in his next fight, which will be seen in the upcoming episode of “Dragon Ball Super.”

In episode 37 of the anime, Vegeta fought with another saiyan from Champa’s team. During the battle, Cabba transformed into the usual golden yellow super saiyan form, but he was surprised when he saw Vegeta turn into the blue form. Vegeta first gave Cabba some tips on being stronger before defeating him.

Champa’s team is down to its final warrior, revealed in episode 38 of the show with the title, “Here’s Universe 6’s Final Warrior: Hit, Mightiest of Men!” However, it may not be as easy as the previous fights, as Hit is their strongest fighteer and may prove to be a very dangerous opponent.

In the preview of the upcoming episode, Vegeta retained his blue saiyan form. He can be seen sweating profusely during the fight as he exerts all his effort, but his opponent seems unfazed by the attacks. The sneak peek also shows the audience, including his son Trunks getting scared, as well as Champa laughing on the sides. Add to the fact that Hit is the strongest warrior from universe 6 and that Vegeta is already exhausted with the past three fights, it is almost sure that Beerus’ team will taste a loss.

Meanwhile, Goku is eligible to fight once again after Frost cheated through his victory a few episodes ago. With this, it is highly possible that he will face off with Hit in the end. The fight will likely run for a few episodes to emphasize the strength of the opponent, as compared to the previous fights that only ran for a single episode.

'Skyrim' PS4 mods spotted prior to remastered game's release; what to...