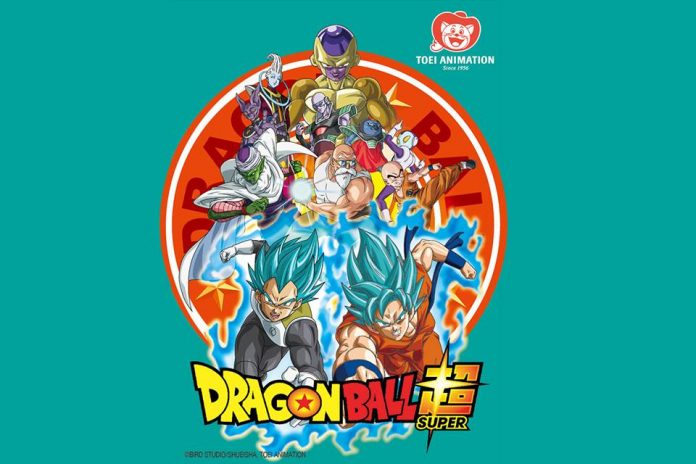 The 100th episode of “Dragon Ball Super” will showcase one of the most anticipated moments of the anime series.

Comicbook.com reported that screenshots featuring Caulifla have been swirling online, with one showing her transform into her Super Saiyan form. The image showed her ki aura and muscles turn from lean and slender into bulging ones, including well-defined abs. Caulifla’s drawing, which also had the caption “DB Super – From Sticks to Stones,” came out on Twitter via Bell Supremacist.

Moreover, it is also speculated that Caulifla may actually use an Ultra Super Saiyan form. This form is similar to what Future Trunks used during his bout with Perfect Cell. Furthermore, it was also confirmed that the upcoming episode will finally pit Goku’s team against the Super Saiyans from Universe 6. The face-off will take place during the highly-anticipated Tournament of Power.

In addition, The Christian Post also said that episode 100 will also focus on Vegeta’s bout with Cabba. Fans can also expect to see Kale attempting to improve on his Super Saiyan Blue technique. Additionally, a square-off with Goku also remains a possibility.

Meanwhile, Comibook.com also reported that the show’s conclusion may still be far on the horizon. According to the anime’s illustrator Toyotarou, “Dragon Ball Super” is far from being over. “Dragon Ball Super must reach Dragon Ball’s ending: the last chapter, 10 years after Majin Boo. The story must go there; they must meet there,” Toyotarou confirmed.

“The story will go to where Dragon Ball ends. Even Toriyama, when drawing the original manga, did not think about the end of it, and so we still don’t know how far we want to go yet,” he added.

Based on other “Dragon Ball” series in the past, fans should not worry too much if the current series will end soon. “Dragon Ball Z” almost reached 300 episodes in a 13-year span, which is something that “Dragon Ball Super” could also achieve, if not exceed.