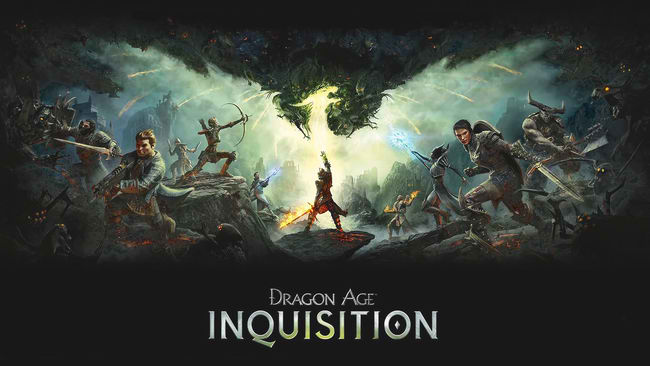 Mike Laidlaw, the creative designer of BioWare studio, posted on his Twitter that his team is looking for angles to integrate more story to already available campaign for “Dragon Age: Inquisition”, Softpedia reports.

He originally said on his tweet that, “The past three days have been filled with that weird intensity that makes game dev kind of addictive. It’s a rush when things come together.” When asked by another user what he is currently working on, he then responded, “We’re not quite done with story content for DAI just yet.” He also revealed that the studio will not include the main character of “Dragon Age: Origins” which is Hero of Ferelden because it is difficult to have “canonical version” of him.

Game Spot also shared that Electronic Arts, the game’s publisher, recently announced the availability of Dragon Age’s cross-buy support which means that a player can access the game in both current and older generation of the same console family by only buying it once. For example, when the game is bought on either Xbox 360 or Playstation 3, then it is free for Xbox One and Playstation 4, respectively, the report further discussed.

BioWare also released a contest of a major landmark hunt where players are asked to take images of their character, the Inquisitor, as they complete a challenge. This will give them access to a special prize on June 12, “The journey will not be easy, but you must discover these landmarks before our enemy does! Ambassador Montilyet has acquired many riches from sources throughout Thedas in support, and we look forward to bestowing them upon you in celebration of your success,” the studio states.

The latest single-player DLC is “Jaws of Hakkon” which was released first on Xbox One and PC, and later on Playstation platforms last week. Gamers might also enjoy its multiplayer DLC packs, “The Black Emporium” and “Dragonslayer”.