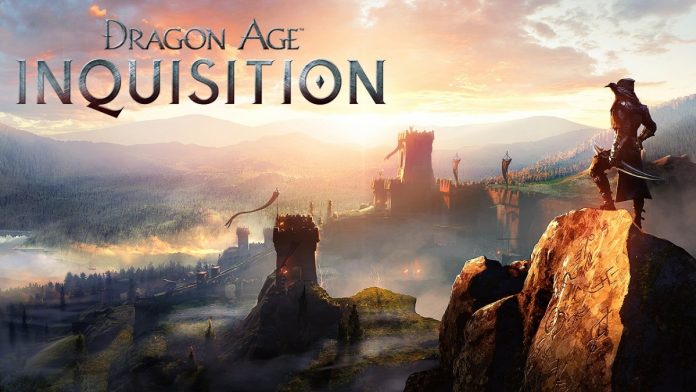 Liadlaw made the revelation on the social media site after a fan asked a question via Videogamer what the team was working on.

“We’re not quite done with story content for DAI just yet,” he said.

During the Twitter conversation, Liadlaw also confirmed that the Hero of Ferelden from Dragon Age: Origins will not be included in the story DLC.

“I do not feel the HOF would work well as an NPC,” he said.

The last story DLC released by BioWare was The Jaws of Hakkon, which was a quest to explore a forest filled with independent hunters who made their home in Thedar. The story DLC also provided the backstory to the last Inquisitor and the dragon he pursued.

The creative director also piqued fans interest when he posted his excitement over some progress on the development end, getting fans more pumped about the release.

“The past three days have been filled with that weird intensity that makes game dev kind of addictive. It’s a rush when things come together.”

The game, which was released late last year received mainly positive feedback from gamers and reviewers, garnering close to perfect scores on Metacritic and Gamespot. It also received an 8/10 starred review from Trusted Reviews.

“Dragon Age: Inquisition is a wonderful game and a lengthy pilgrimage to a magical world with vital thematic ties to one we already know,” Gamespot’s Kevin VanOrd raved.

“Even in my hundredth hour, I’m still discovering. Despite its less than compelling plot, I still want to go back to explore and fight through every nook and cranny of Dragon Age: Inquisition, until every dragon’s skull is mounted on my wall, IGN’s Vince Ingenito, who gave the game 8.8 stars, described.