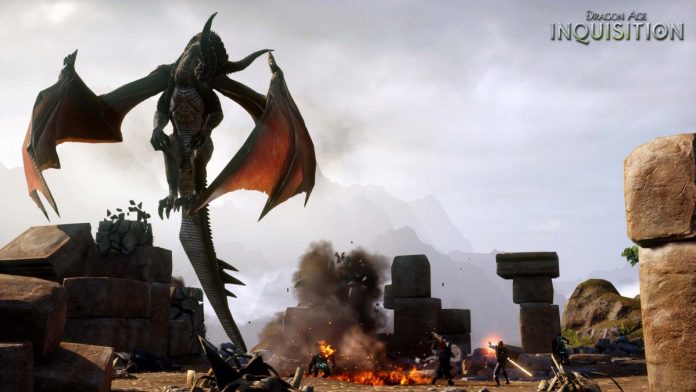 BioWare definitely had something grand in mind when they hired Failbetter Games co-founder Alexis Kennedy as a guest writer to work alongside “Dragon Age” lead designer Mike Laidlaw and lead writer Patrick Weekes. While the studio kept a tight lid on the name of the project he would be working on, sources believe there is a strong possibility Kennedy joined BioWare to work on a new “Dragon Age” title.

It should be noted that Kennedy has worked with the studio before on the browser game “Dragon Age: The Last Court” while Laidlaw and Weekes are veterans of the “Dragon Age” franchise.

In an interview with Eurogamer, Kennedy revealed that he would be working on the undisclosed project starting January 2017 and that the project is supposed to last at least six months. Kennedy said he was surprised BioWare hired him since the studio does not hire freelance writers.

“In terms of working with BioWare [I thought] Dragon Age: the Last Court was as close as I’d ever get. I’m an indie to the lobes of my liver and BioWare don’t hire freelance writers. So when they made an exception and offered me the gig, I could neither stand still nor stop swearing.”

Kennedy also said that he knows he will learn a lot from the people he’s going to be working with since they have 20 years of experience to bank on when it comes to role-playing games.

Eurogamer noted that it sounds like a new “Dragon Age” is in the works, and it will have all the time it needs to get things right. Right now, BioWare is getting ready to release “Mass Effect: Andromeda” early next year.

As of the moment, BioWare has yet to confirm that a new “Dragon Age” game is under development, so fans of the series will have to temper their expectations. Stay tuned for more “Dragon Age 4” news in the coming months.