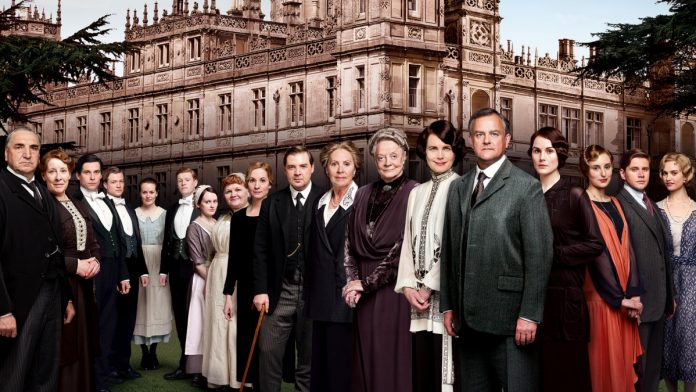 PBS’s critically acclaimed period drama series “Downton Abbey” is currently shooting its sixth and final season, and creator Julian Fellowes has revealed that the central theme for new episodes will be about “resolution.”

In an interview with The Wrap, Fellowes shared that some of the show’s main themes can expect to have concluding stories, “I don’t think everything has to be tied up, but I think there are main themes that have to be tied up. I mean, I want you to finish the last episode feeling contented, and not feeling cheated. Sometimes in a movie the clever twist at the end just leaves you feeling cheated, and I don’t want that.”

He hinted that since each character has a story of their own, viewers may find that some endings can be either “happy or unhappy.”

During the planning for the show, he originally thought it would only last to season five. But when they started filming for it, he realized that they did not have enough time to wind everything up.

Moreover, since the focus of the previous seasons dealt with adapting in a changing world, Fellowes stated that they deliberately started season one in 1912 in order to show how life was for English aristocrats before, during and after the war

When asked if he has interest in taking the show to the Nazi regime during 1930s, he answered that this part of the history has been explored thoroughly and he thinks that he might not be the right guy to write about it.

“The difficulty of dramatizing the Nazis, to me, is that I like ambivalent dramas, where you don’t know whose side you’re on, or maybe you change sides. You might initially think, Oh no, [Maggie Smith’s character] Violet is completely wrong in this, but as the argument goes on and as you hear more of her point of view, you understand where she’s coming from. That’s what I like. But the Nazis don’t give you that. Nobody’s slightly on the side of the Nazis. It’s so absolute there’s just bad guys and good guys,” he answered.

Reports claim that his appearance means either he has returned from America or his plan to leave during the last Christmas special did not push through.

Matthew Goode and Tom Cullen who play the characters of Henry Talbot and Lord Gillingham respectively, were also seen on the set. The report hinted that the two may still be in pursuit for Lady Mary’s affection.