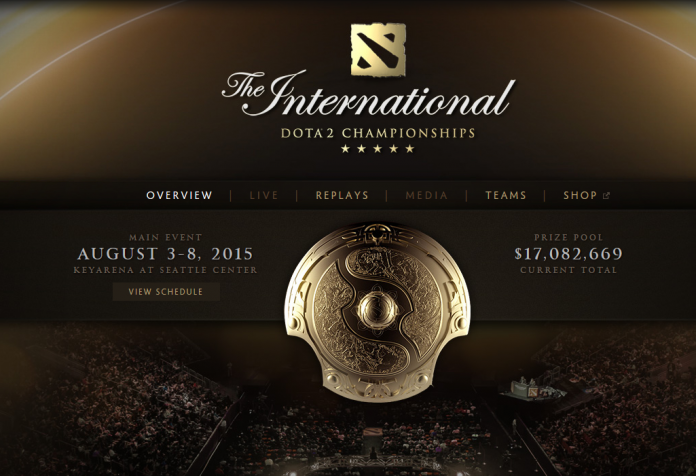 Fans of the multiplayer online battle video game, Dota 2, are in for a treat as Valve Corporation, developer of the game continues to stage an International competition for the game joined by different players from around the globe.

During the last week of May, a regional qualifier was conducted in America, China, Europe, and Southeast Asia to determine the top team from each region who will contend as invitees in the International tourney. On the other hand, the runners up will compete for the two wild card slots on the same tournament. The event will kick off from the Wild Card stake off on July 26, followed by the group stage on July 27 to 30 while the main event will happen a week after from August 3 to 8 in Key Arena in Seattle.

Invitees for the International tournament get to receive cash prizes depending on their ranking from the competition. The current prize pool is now at more than $17 million, with a prize amounting to a little more than $6 million for the first place.

Fans have different options to stay in tune of the progress. Viewers would most certainly want to watch live at Key Arena as a first option, but for those who will not be able to do so, they can either join their local community called Pubtomps where they can cheer for their favorite teams along with their friends or watch the live stream broadcasting where up-to-date standings and other statistics are accessible in Dota2.com through DotaTV.

Fans can also view the tournament live through YouTube or Twitch while those who want to watch at a later time have DVR replays as an option. In the replay, the results are hidden to ensure that there will be no spoilers. On the other hand, newcomers to the game also have a once a day Newcomer Show where live commentary featuring a live match is shown to help the person understand the game.

Are you excited for the International competition? Who will bring home this year’s first prize?