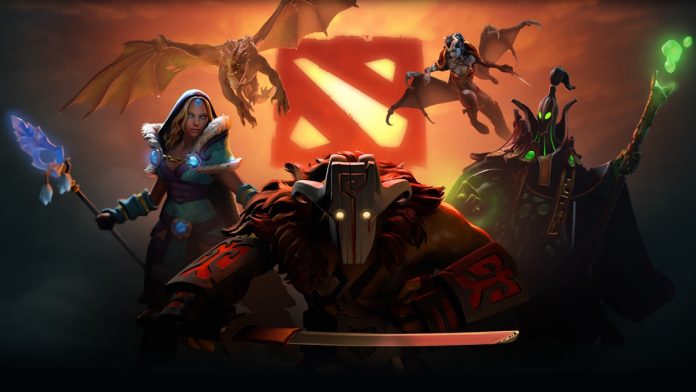 Valve recently released a massive and expansive patch update for their MMORPG hit “Dota 2,” delivering a wide range of changes and fixes to the game. The update is called “Spring Update” and consists of over a hundred changes from user interface, gameplay, and game economy.

One of the major changes for the “Spring Update” is the Neutral Spawn Indicators. With this, players can now view Neutral Creep spawn boxes when selecting Observer and Sentry Wards to place on the map. This will be a big help in blocking and unblocking creep camps more effectively than before. These boxes can be accessed to display in the game by pressing ALT.

Changes in the camera control group hotkeys were also a part of the update. This new feature will allow players to bind specific map locations to a single keystroke. By pressing the CONRTOL key and the desired number for the hotkey to a certain map position, players can then press the designated number to instantly move their camera to the assigned position. A second press of the hotkey button will move the camera back to the player hero.

Moreover, players now have the option to mute a specific single player from the voice and text chat. When opening the scoreboard, the player can click on the Voice or Text icon beside the name of the player they wish to mute or unmute.

To meet everyone’s gameplay style, players can now have personal hotkeys that are specific to the skills of every hero. Players can now customize how they wish to play with their favorite character in the most comfortable control key mapping they want.

The full update patch notes can be viewed on the “Dota 2” website.