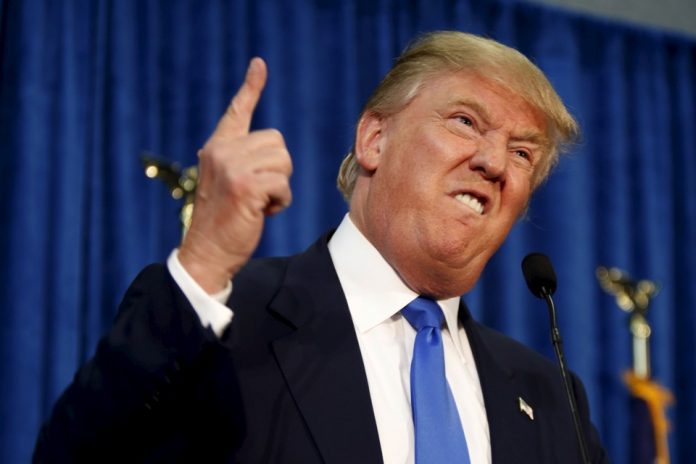 Newsmax reported that the pastor of the Megachurch Oak Hills Church in San Antonio, Texas spoke to Christianity Today about his doubts on the billionaire presidential candidate.

“If he’s going to call himself a Christian one day and call someone a bimbo the next or make fun of somebody’s menstrual cycle, it’s just beyond reason to me,” he said.

Lucado, hailed as “The Best Preacher in America” by Reader’s Digest, added, “There was a time in Iowa when he said ‘I’m a Christian,’ and somebody asked about forgiveness and he said ‘I’ve never asked God for forgiveness.’ I can’t imagine that. I’m just shaking my head going ‘How does that work?'”

Trump, who has been calling opponents Sen. Ted Cruz as “totally unstable individual” and the “single biggest liar I’ve ever come across” has also been called out by Pope Francis earlier this month. Trump’s intention to build a border wall with Mexico was considered by the pontiff as “not Christian.”

Trump then became defensive and has spoken out about the pope’s remarks in a rally in South Carolina.

Trump supporter and president of the Christian Liberty University defended the business-mogul-turned-politician against the pope saying, “Jesus never intended to give instructions to political leaders on how to run a country.”

However, other Christian conservatives have strongly criticized Trump’s support for various controversial issues such as the deportation of refugees in the U.S., Planned Parenthood, and abortion rights.