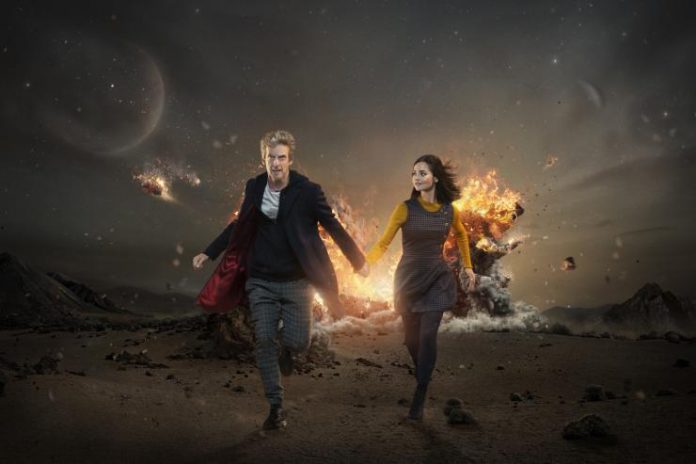 There’s good news for fans of the Time Lord: It seems that there are more stories to tell about the good doctor and his adventures as “Doctor Who” showrunner Steven Mofatt bared that the show could last for another five years.

“It is definitely going to last five more years, I’ve seen the business plan. It’s not going anywhere. And I think we can go past that. It’s television’s own legend. It will just keep going,” Mofatt said in an interview with Variety.

Mofatt credited the positive response to the reboot of the show as one of the main reasons why it is definitely going beyond series 10. He said that the basic concept of the show also gives it a lot of room to evolve and expand.

“‘Doctor Who’ is the all-time perfectly evolved television show. It’s a television predator designed to survive any environment because you can replace absolutely everybody. Most shows you can’t do that with,” he said.

He also said that despite the occasional genocide and the screaming death of innocence, it is balanced out by the central character who is mainly a silly man in his phone box flying around and doing good.

“That’s what keeps us all safe. Who doesn’t want to believe that?” he said.

The showrunner also shared that this will be actress Jenna Coleman’s final season as Clara Oswald but lead actor Peter Capaldi will most definitely be back to reprise his role as the Twelfth Doctor.

Meanwhile, a report from Digital Spy indicated that “Doctor Who” will be getting a young adult spin-off titled “Class,” which will be penned by bestselling author Patrick Ness.

The Affair season 2 spoilers: show creator says they will look...