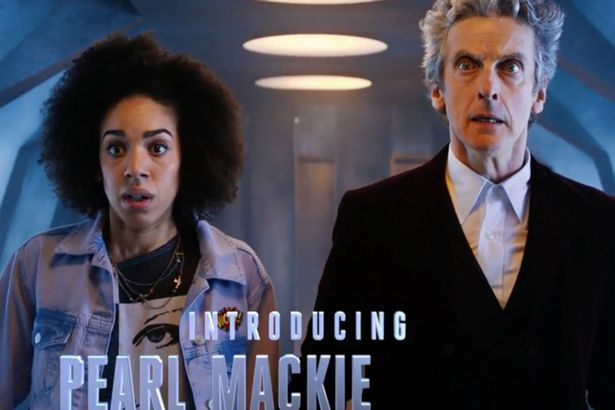 Production on season 10 of “Doctor Who” is already well underway. The cast and crew including Peter Capaldi as the titular role, with his new companion, Pearl Mackie’s Bill were last spotted in Valencia, Spain. However, in the United States, there has been a new development which may affect future installments of the iconic pop culture show. Veteran director Joss Whedon revealed that he is a bit hesitant in writing an episode for the series, but he leaves the door open to the possibility on one condition.

During a Q&A session at Nerd HQ 2016, one fan asked him if he would be down to be on board the “Doctor Who” wagon as a writer. Whedon replied, “I’d have to do a lot of research. Like watch 40 years of television. I’ve seen some of it…”

Aside from the massive history of “Doctor Who,” Whedon also cited that taking after current showrunner and writer Steven Moffat is an overwhelming task. “It would be very daunting to follow in the footsteps of Moffat and the guys,” he added.

The most interesting part of the conversation, however, comes in later when the 52-year-old director poised a stipulation that would effectively have him on the project. “Check back with me when The Doctor is a she,” he teased. “Or Idris Elba.”

If that is the case, there might be a huge chance for Whedon to join in the project as the people behind “Doctor Who” are in fact looking to diversify their cast more. Moffat even revealed last month that the role was already offered to an actor of color. Unfortunately, the terms just did not work out at that time. Nevertheless, the casting of Mackie will be an indication of better things to come in terms of casting for the show. “I certainly don’t think there’s ever been a problem with making the Doctor black, which is why it should happen one day,” Moffat declared.

Whedon is famous for his penchant for adventure as well as humor which makes him a great fit for the BBC One series. He is mostly known for his work on “Buffy the Vampire Slayer” as well as making every comic book geek’s dream come true with the first two “Avengers” films.

The upcoming season of “Doctor Who” has yet to have a specific air date but will likely return in 2017. Before that, fans can expect the Doctor in his annual Christmas special airing on Dec. 25.