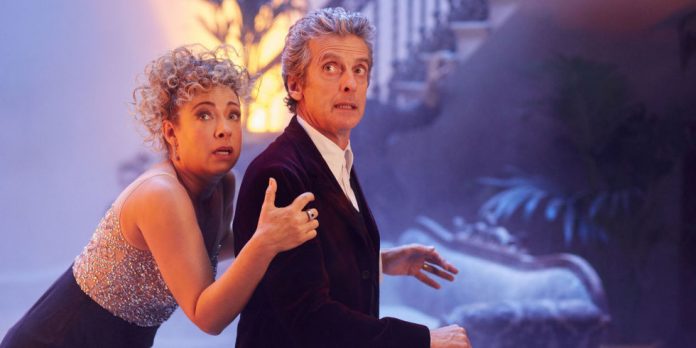 British science fiction and drama television series “Doctor Who” has been running since 1963, with the 12<sup>th Doctor already in its tenth season.

Peter Capaldi, who currently plays the main role, was initially cast in 2014 after Matt Smith, the 11<sup>th Doctor of the show from 2010 to 2013. However, Capaldi is giving hints that the show may soon have the 13<sup>th Doctor as he may be leaving the television series.

In an interview, he revealed, “This could be my final year it’s terrifying. I love ‘Doctor Who,’ but it can be quite an insular world, and I do want to do other things. There will come a time when this is over,” noted Cinema Blend.

Capaldi already knew that his stint as the Time Lord will not be a very long career as he added, “But I knew that when I started. I was thinking about my regeneration scene from the outset. That’s my terrible melancholic nature. When you accept the job you know there’ll come a day, inevitably, when you’ll be saying goodbye.”

Meanwhile, Telegraph shared some comments in an interview for the Christmas episode special, where one of the ideas pointed out is that Capaldi may be too old to play the role because of the recent knee injury he got from running as they are chased by monsters on the set. Capaldi admitted that he is not very keen on reading reviews about him, but “performance over the last two years have filtered back.”

However, for those who are criticizing him for his age, he shared that he does not mind it “because every Doctor should be different from the last one” adding that “If you want exclusively young, sexy guys, to me that’s not ‘Doctor Who.’ You want occasional ones like that but then some other eccentrics,” he said on the same interview with Telegraph.

The report added that he is already signed for a third year, which means that he may still play the role of Doctor Who until 2016. No news about who will play the next Doctor Who has been announced yet.