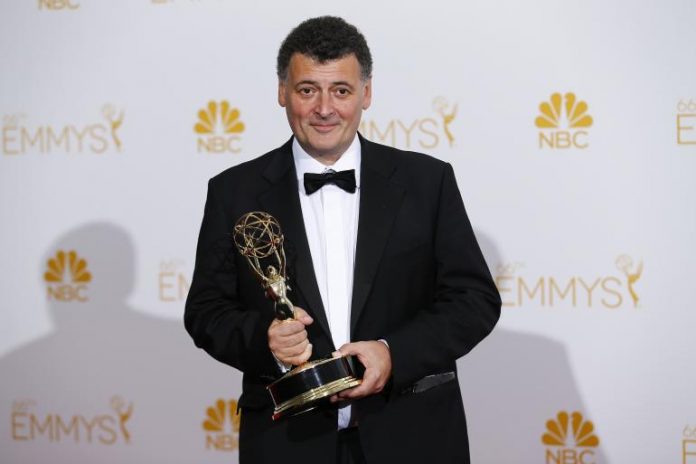 If there is any fandom in the entire entertainment business that is susceptible to change, “Doctor Who’s” legion is definitely on top of the list. The story of the time travelling Doctor has enabled the show to continue the story with brand new leads every time its predecessor decides to move on. So when current Showrunner, Steven Moffat, started talking about looking for a new showrunner, followers of the show somehow picked up that he too might also be exiting the show.

It did not take very long before the confirmation was released that Moffat is indeed stepping down and “Boradchurch” writer, Chris Chibnall, will take over the spot for him. Fortunately for Moffat’s fans, the 54-year-old producer will still finish season 10. This means that Chibnall will officially start his tenure in season 11 which also gives him enough time to wrap up “Broadchurch.”

“I have decided to schedule Steven’s big finale series in Spring 2017 to bring the nation together for what will be a huge event on the channel,” Charlotte Moore, BBC One Controller, revealed via Radio Times. She also assured that although it would a bit of a wait for fans, the 2017 season will be all worth it.

The good thing about this decision from “Doctor Who” is that they will be able to choose the way they would want to transition from Moffat to Chibnall.

Meanwhile, Moffat revealed that it was a bit odd talking about leaving the show when he was only starting on the scripts for the show’s upcoming season. However, he promised to deliver his best on his final project with “Doctor Who.”

He also had nothing but good words to his apparent successor saying, “I am beyond delighted that one of the true stars of British Television drama will be taking the Time Lord even further into the future. At the start of season 11, Chris Chibnall will become the new showrunner of Doctor Who. And I will be thrown in a skip.”

Moffat joined the longest sci-fi series on TV in 2010 with Mark Smith taking over as the 11<sup>th Doctor, but as Smith ended his stint on the show, Moffat stayed and since then worked tirelessly on the production and others like “Sherlock” which led him to an appointment by the Queen as an Officer of the Order of the British Empire.