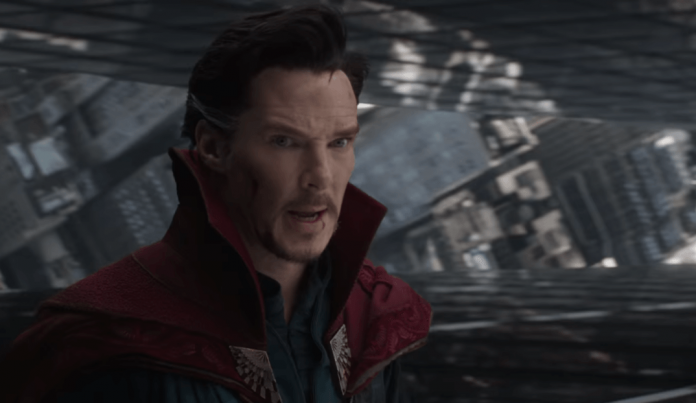 Marvel has officially started to cap off their rather successful year in movies with the premiere of Benedict Cumberbatch’s “Doctor Strange” last night in the El Capitan Theater in Los Angeles. The spectacle was attended by the cast as well as other prominent people involved in the project.

Prior to the film’s official release, a handful of press people were lucky enough to be invited to an early showing for some word-of-mouth marketing for the flick. The media took to their respective Twitter accounts and collectively agreed that the project had stunning visuals and a solid introduction for such an obscure character. It is however by no means perfect with some storyline flaws and humor seemingly out of place. No word yet when it comes to Strange’s adversary, Mads Mikkelsen’s Kaecilius, and how he fares compared to other Marvel Cinematic Universe (MCU) villains. Good movies as they are, the recurring loophole in most of the projects coming out of Marvel’s gate is the unworthy antagonists. “Doctor Strange” director Scott Derrickson has already addressed this problem making it clear that Master of Mystic Arts will deal with a very serious threat in the movie.

Meanwhile, the rest of the cast got rave reviews for their performances. This was spearheaded by Cumberbatch’s portrayal of the egotistic, arrogant titular character who even had moments reminiscent of Robert Downey Jr.’s impressive debut as Tony Stark in 2008’s “Iron Man.” Some reviewers even pointed out that the British actor may be the heir apparent to the snarky persona that RDJ currently brings to the MCU should the 51-year-old decide to retire his superhero suit anytime soon. The similarities have not escaped Marvel. In fact, the company’s president Kevin Feige even related the two saying that Strange’s introduction is the coolest they have had since Stark’s.

Needless to say, credits still lands on Marvel’s lap for continuing to push their boundaries in terms of movie making. The introduction of the character and his lore certainly opens up a lot of possibilities for the MCU as pointed out by some journalists. This means that the film was able to accomplish what it was supposed to do as Feige reiterated that Strange will mean much more to their shared universe moving forward.

“We’re 14 movies in and at the end of the day we have to push the boundaries,” he said during a press conference for the film. “You need a something different and certainly this movie and this character [Doctor Strange] fits all of that. Tapping into other dimensions, tapping into sort of that supernatural realm of the Marvel Comic Universe is gonna come in handy, you know, as we move forward in the cinematic universe, so the timing is perfect.”

As previously reported, Strange will be back on screen joining the rest of the MCU superheroes in “Avengers: Infinity War” where he is tipped to be very useful in the race for the Infinity Gems.

'Keeping Up with the Kardashians' cast news: Kris Jenner speaks on...