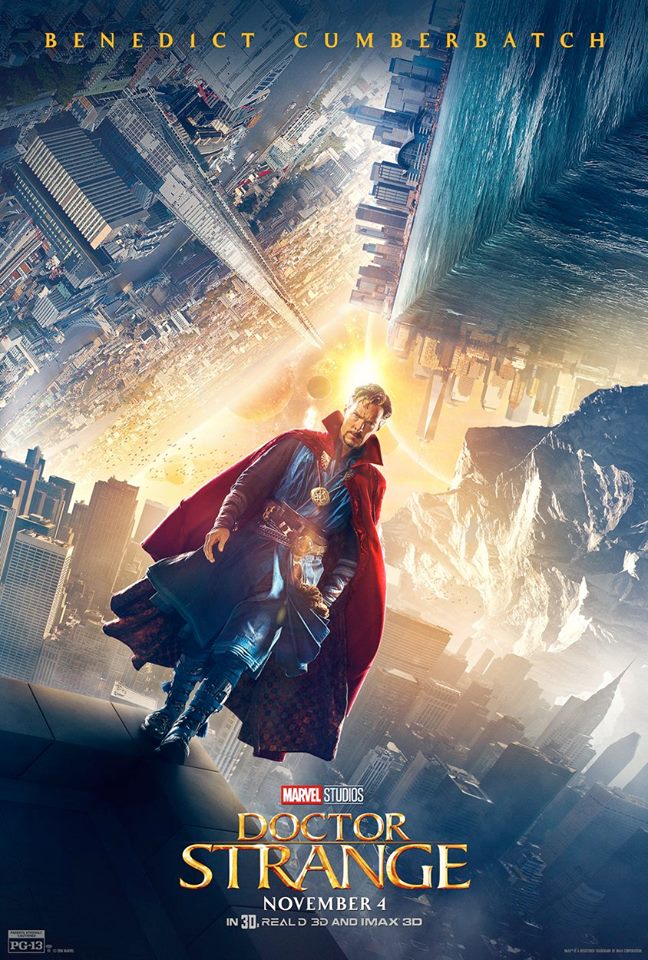 “Doctor Strange” is on full-speed promo mode now that the film’s premiere date is getting closer each day. The cast has probably been in dozens of interviews since the week began. However, one interview caught the attention of comic book fans.

Earlier this week, Screen Rant asked Benedict Cumberbatch, who plays the titular character, about the pressure of playing the role since he was going to be important in the Marvel Cinematic Universe (MCU) moving forward. He said it was hard to process the pressure in a movie to movie basis.

Being exceptional talkative during interviews, he went on and said, “I’m excited to see where the Illuminati and whatever else might happen, how that works, and where it ends up. So, yeah, I’m aware of his place within the comic pantheon of it all, the Marvelverse, but I don’t email [Marvel Studios president] Kevin [Feige] saying, ‘When are we doing next film?’ I’m excited to see. I’m excited to see.”

Wait, did Cumberbatch just mention the Illuminati? Is the group going to appear in the MCU? MovieWeb pointed out that the fact that he mentioned the group by name indicates that it was discussed.

The group first appeared in the pages of “New Avengers” back in 2005, and its members included influential characters like Doctor Strange, Iron Man, Black Bolt, Reed Richards, Charles Xavier, and Namor the Sub-Mariner. Black Panther hosted the group’s first meeting in Wakanda; however, he refused to join.

Marvel Studios does not have the film rights for half of those characters, so they will have to make changes to the roster if they want to pull this off. Right now, Marvel has yet to comment on the likelihood of the Illuminati appearing in the MCU, so fans should chalk this up as a possibility, and not a fact set in stone.

“Doctor Strange” is set to premiere on Nov. 4.