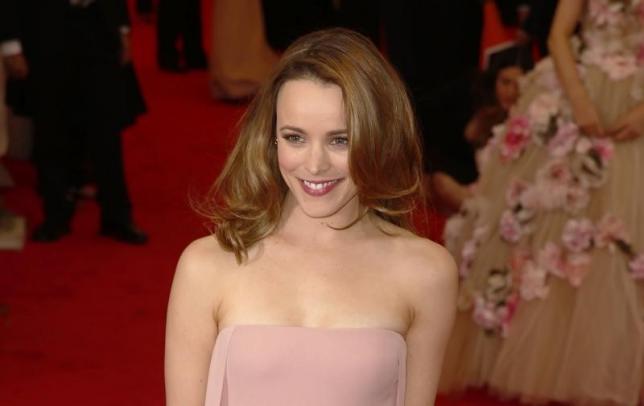 Marvel Cinematic Universe is introducing another superhero, “Doctor Strange,” to the big screen on November 4, 2016.

With Benedict Cumberbatch headlining the cast as the egotistical neurosurgeon Dr. Stephen Strange, rumors have it that he may finally have a lead female character as Rachel McAdams reportedly got offered to star in the upcoming film.

Heroic Hollywood first revealed the news and although sources did not specifically mention which role McAdams will play, some speculate that she may become Clea.

Clea was first introduced in 1964 for the story created by Stan Lee and Steve Ditko. In the comics, she is the courageous daughter of Umar. She is also the niece and a close disciple of the master of dark magic Dormammu, said to be one of the greatest adversaries of Doctor Strange. She betrayed her uncle for him and becomes the Sorcerer Supreme’s ally, lover and eventually his wife in the Dark Dimension.

Scott Derrickson as the director of the movie is believed to be preparing to start shooting in London, Cinema Blend reports. Penning the script is Jon Spaihts with the first draft of screenplay made by Thomas Dean Donnelly and Joshua Oppenheimer.

Starring alongside Cumberbatch is Tilda Swinton as the Ancient One. Meanwhile, Chiwetel Ejifor is suggested to play as the villain Baron Mordo.

According to an interview with Marvel president Kevin Feige, the character of The Ancient One may slightly differ from what fans know from the comics, “As we were developing this film we looked at The Ancient One as a mantle more than a specific person. The sorcerers have been around for millennia, protecting us from things we didn’t know about until this story. There have been multiple [Ancient Ones], even if this one has been around for five hundred years, there were others. This is a mantle, and therefore felt we had leeway to cast in interesting ways.”

When asked if he will make use of the Tibetan mysticism introduced by Lee, “Not Tibet. Strange leaves New York in search of something and heads east… He will be the strangest thing walking out onto that street,” Feige added.

'Longmire' season 5 renewal not confirmed by Netflix yet; showrunners want...

Sherlock special 2015 air date for 'The Abominable Bride' is January...